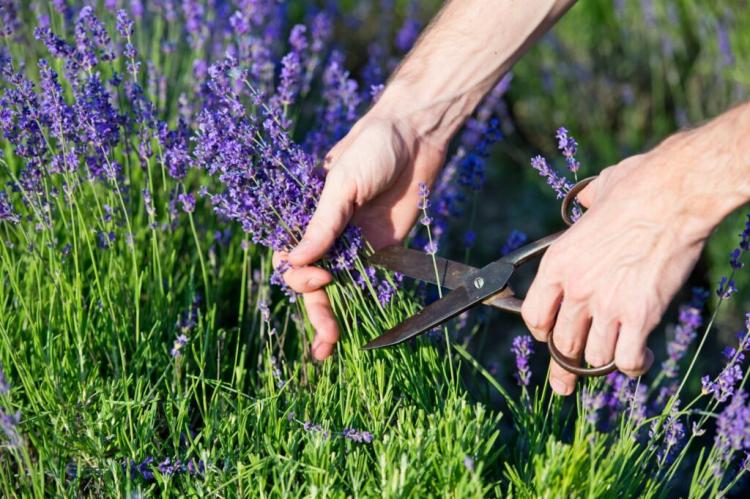 Lavender can be found in almost every garden, but it doesn’t bloom splendidly everywhere. One way to flower splendor lies in the right pruning.

The real lavender ( Lavandula angustifolia ) is an absolute classic in the garden. But it does not always want to bloom as lusciously and magnificently as its owner would like it to be. This is often due to a bad cut or not performed at all, because many mistakes can be made when cutting. The pruning of the lavender is supposed to prevent the plant from becoming too lignified in the lower part and from developing only a few long shots with few leaves and flowers.

Regular pruning keeps the lavender in shape and promotes plant health. In addition, a rich branching counteracts the balding of older lavender bushes. We list for you what you should consider when shortening the popular purple mint family (Lamiaceae).

When to cut lavender

Ideally, lavender is cut twice a year: once in spring and once in summer. When cutting lavender in the spring, timing is critical. If it is cut too early and the lavender is still experiencing severe frosts, serious damage to the plant can occur. Therefore, the first cut is best done before budding at the end of March to the beginning of April. You should make the second cut in the summer just before it fades, i.e. in July or August. This enables a second flowering phase in autumn. 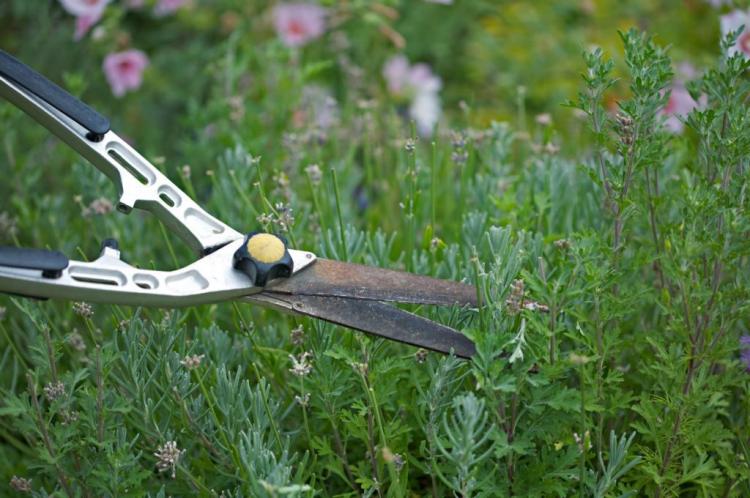 Should you cut lavender in autumn too?

An autumn pruning, which is common for most shrubs, is not recommended for lavender. Because if it is cut too late, the lavender no longer has enough power to sprout and winter, so that the interfaces could quickly lead to serious frost damage. In this case, there is no flowering and, in the worst case, the winter hardiness is significantly reduced. The lavender could wake up clearly drawn from its hibernation next year.

How to properly cut lavender

When cutting the lavender, you should never cut too deeply. Depending on the growth and growth phase, the cut should also vary in strength. In spring it is best to cut back about one to two-thirds of the lavender just before budding. After it has faded in summer, you can cut it back halfway. In principle, young lavender plants should be cut back more than older ones. You can cut the shoots up to a maximum of the half to promote compact growth.

With older lavender bushes, however, special caution is required. First, remove any withered inflorescences. Then cut rather cautiously and not too deep (about 10 cm) in a bushy shape. The lavender can only sprout with great effort or not at all from the branches that are too woody and close to the ground. 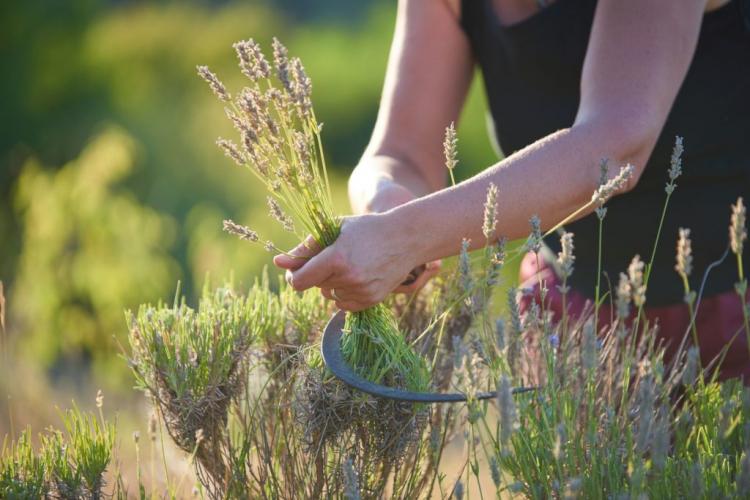 In contrast, a cut that is too high does not harm the plant but also does not contribute to high-quality care. Without a regular cut, the lavender can become very lignified under optimal growing conditions. If it has not been pruned for a few years, it is, therefore, advisable to rejuvenate the lavender in small steps over several years so that the plant is not damaged.

How is lavender properly cut?

You can also find out more about the correct care of lavender here in our special article.

The fragrant lavender flowers can be harvested and used to make various products. Tea, sachets, and lavender oil are just a few well-known examples. The flowering branch tips are used for this. For the harvest, the whole lavender bush is cut back at the right time (mid-July). It is best to cut the stems about 10 cm below the base of the flower. Then you can tie small bouquets and hang them upside down in a dry, airy place. 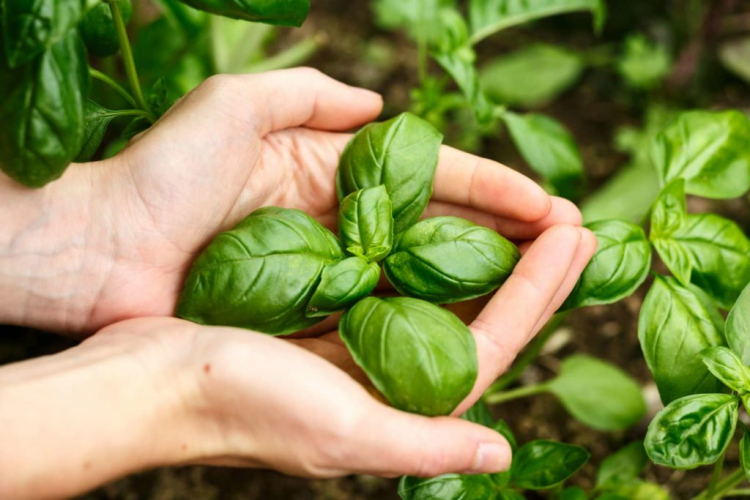 In order for your basil to grow properly, it needs plenty of nutrients. We will show you what to consider when fertilizing basil. Basil ( Ocimum basilicum ) is not only very thirsty but also extremely hungry. The aromatic herb is therefore also counted among the so-called strong eaters. It is best to plant basil… 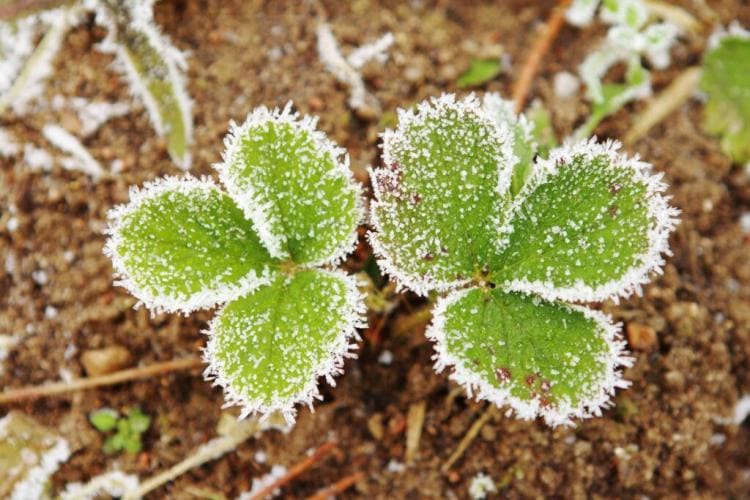 Strawberries are perennial and can be successfully overwintered. In preparation for winter, it can be useful to cut the strawberries. Strawberries ( Fragaria ) in the hobby garden ideally stay in the same bed for about three years. For the plants to produce good yields over these three years, they have to come back unscathed… 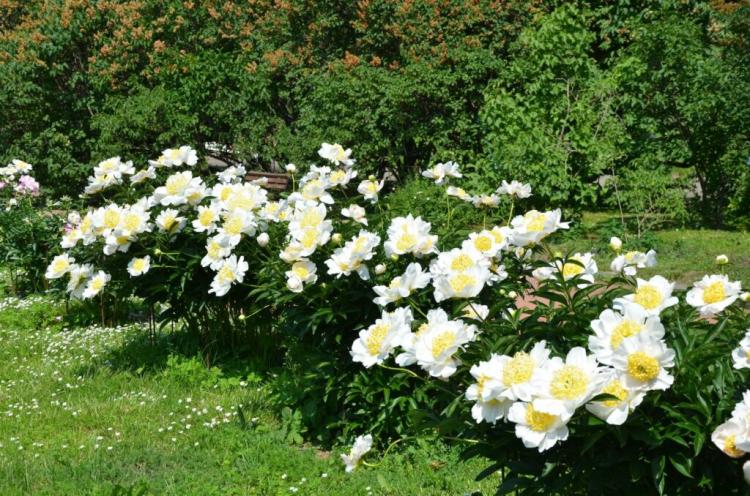 When they are in bloom, peonies are a real delight in the garden. However, for these to return year after year, peonies need to be properly fertilized. The genus of peonies ( Paeonia ) currently comprises 32 different species – so it’s no wonder that this plant species has earned a place in so many…

For them to serve their purpose and to be opaque, hedges must be properly fertilized. Here you will find everything you need to know about fertilizing hedges. A hedge offers the optimal property delimitation for friends of a green garden. They form a wonderfully natural privacy screen and keep uninvited neighbors away. However, the botanical… 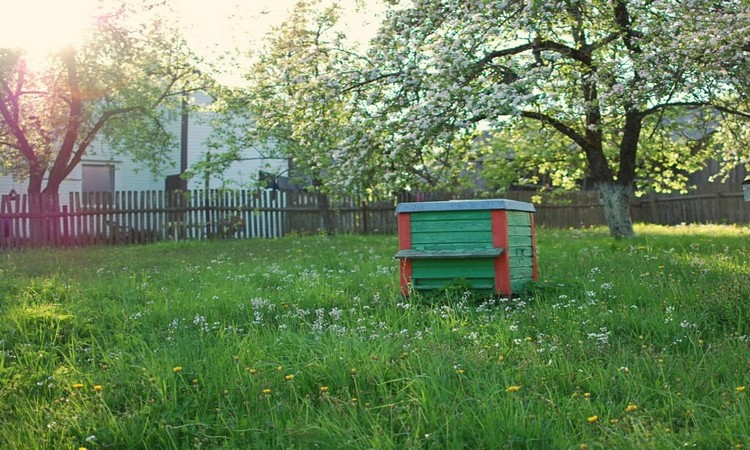 67 / 100 Powered by Rank Math SEO If bees find good living conditions in gardens, this is also true for many other species. You can find out more about the benefits of bees in the garden here. In an ecosystem, many factors are interconnected like cascades. Changing a single cog in the system can… 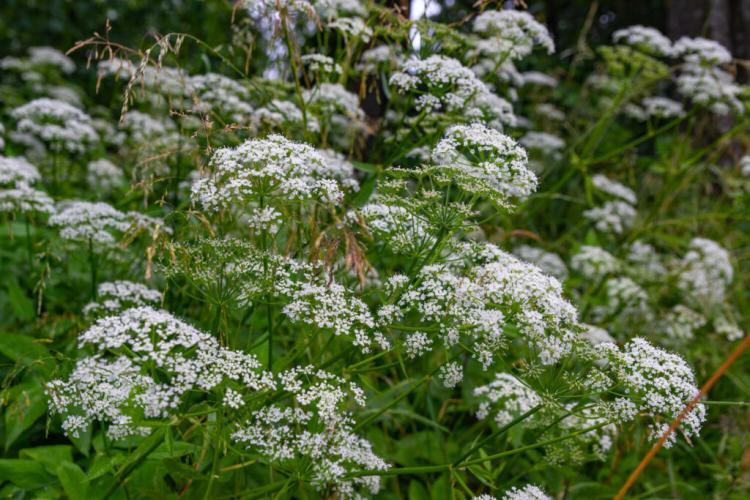 Most only know the anise stars as a spice in the kitchen. We will introduce you to the actual aniseed plant and reveal how you can plant aniseed in the garden. The spicy, Christmassy star anise ( Illicium verum ), which comes from the tropics, has a namesake that has hardly anything to do with…