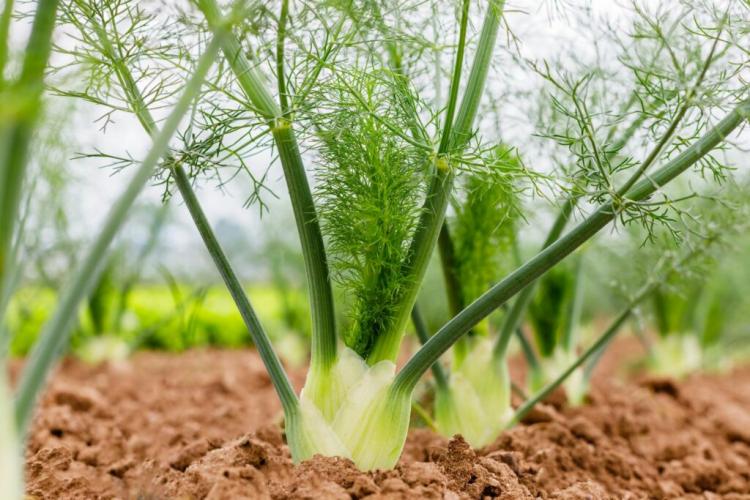 Fennel has been grown for centuries. We will inform you about the origin and history of this healthy vegetable.

Fennel has been a traditional herb and medicinal plant in the Mediterranean for centuries. The Foeniculum vulgare also came to our latitudes through the Romans, but was initially only used in manageable quantities as a medicinal herb and spice. In the Middle Ages, cultivation began to a greater extent, especially in the gardens of the monasteries. The effectiveness and variety of uses quickly brought fennel to the top of the list of the most popular monastery plants! The exact origin of the fennel is still not fully understood. However, it can be assumed that it is native to the Mediterranean and the Middle East. It is known from tradition that the ancient Greeks used fennel as a spice and above all as a medicinal herb, often for problems with the kidneys or the bladder. Fennel has also spread over time in the Arab region and as far as China and is now also grown there on a large scale.

Fennel and its growing popularity

The fennel plant, which is exceptionally intense and tasty, has its origin probably due to its aroma. Presumably it can be derived from the Latin “foenum”, which means “hay”. Because in many languages of Europe this word stem is the main component in the naming of the fennel. The fragrant umbelliferae, also known as Köppernickel in Old German, managed to be named medicinal plant of the year in 2009. By returning to old varieties, but also new, modern breeds, the diversity of fennel is greater than ever today. Thus, every hobby gardener will probably find his favorite fennel, which presents his own garden with an aromatic scent and the plate with tasty tubers.

Uses of fennel in cooking and as a remedy

However, fennel is not just a delicious vegetable: it is also used worldwide as a natural remedy. Among other things, it is said to have a soothing effect on women's complaints, breathing problems, kidney stones, gout and eye infections. Fennel with its tasty tubers is known today in three common forms: It can grow as vegetable fennel, sweet fennel or wild fennel. The wild varieties are mainly found in the south of France, Italy and Greece, where the intense-tasting leaves are mainly used to flavor dishes. The fennel flavor is also used in all kinds of other dishes: high-proof absinthe and France's national liqueur Pastis owe their extraordinary taste to the fennel seeds. However, the fennel aroma of the seeds goes very well with pickled vegetables, Spreewald cucumbers and they also give a particularly spicy note when baking bread.

If you feel like growing fennel yourself in the garden, you will find helpful tips on sowing and care here. 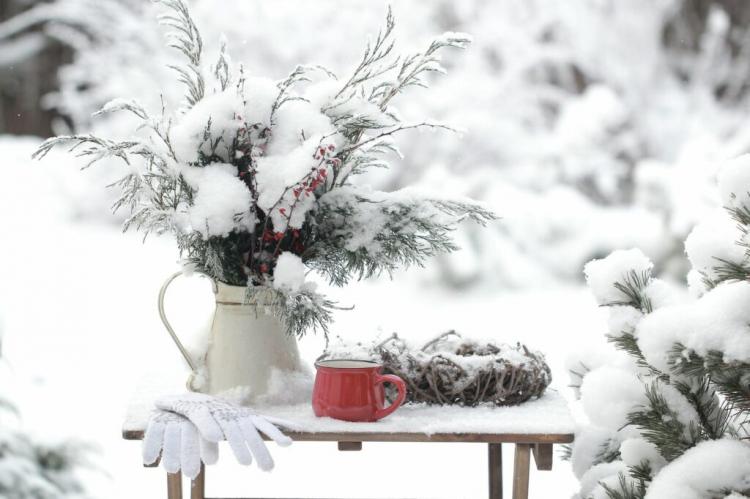 The colored, sticky boards can be found in many gardens. We show which pests can be combated with glue boards and how to use them. Many insects are attracted to certain colors, which is used to trap glue [Photo: Manfred Rucksackzio / Shutterstock.com] Anyone who has ever been to a nursery will certainly know the… 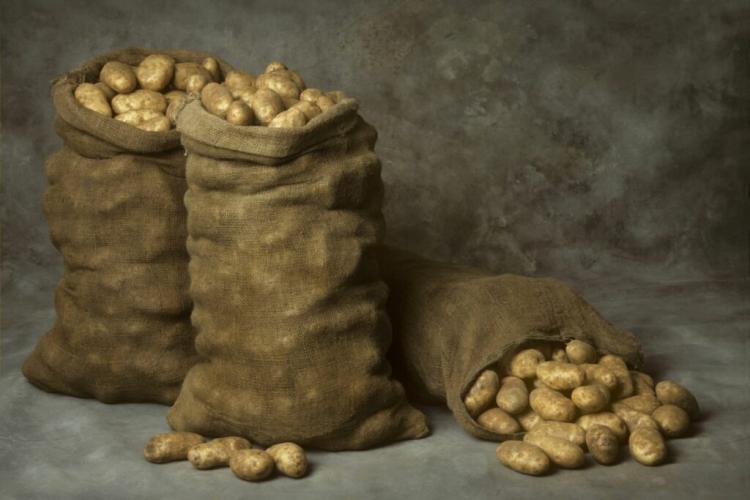 If potatoes are stored incorrectly, their otherwise famous shelf life leaves a lot to be desired. You can find out how to store potatoes correctly from us. Potatoes should be stored in a cool, dark place [Photo: Balefire / Shutterstock.com] The potato ( Solanum tuberosum ) is one of the most traditional vegetables in Germany… 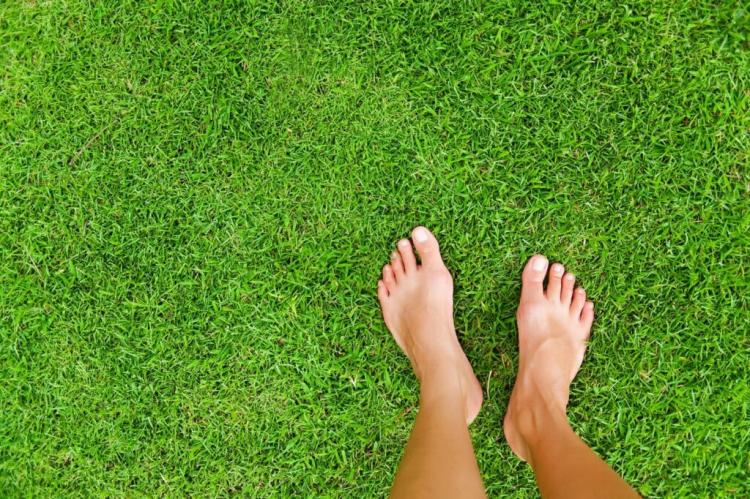 Before creating a new lawn, you should be clear about the use, soil type, location and preferences. Because there are different types of lawn possible, which we present in our lawn guide. Here you can find out everything you need to know about lawn seeds. Choosing the right lawn seeds will bring you closer to… 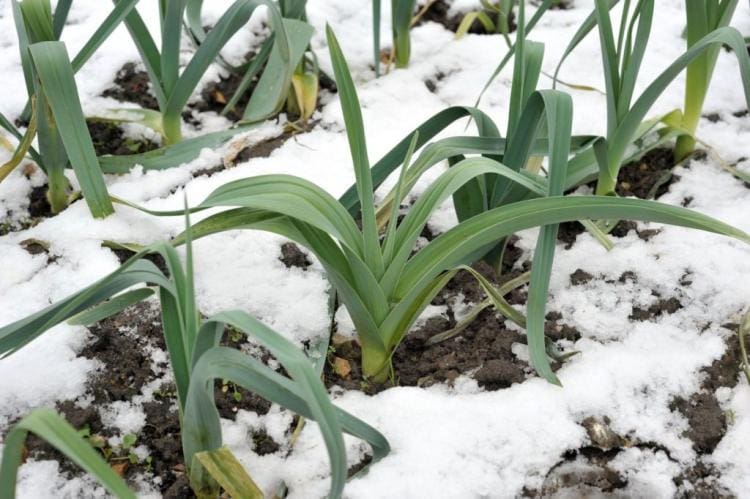 Growing leeks or leeks in your own garden: We present suitable varieties and give tips and tricks from sowing, through care and fertilization, to harvest. Leek ( Allium porrum L. ) is ideal for the gardener as it can be harvested almost all year round. For many, the question arises whether leeks and leeks are…