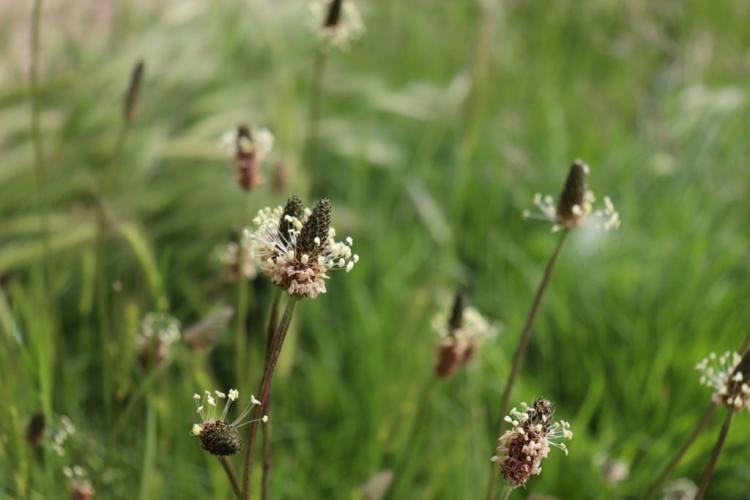 Ribwort plantain is known for walks on wild meadows. We show that the supposed weed can also be used as a medicinal plant.

Much of what appears to be weeds is actually extremely useful. Ribwort plantain (Plantago lanceolata ) is even cultivated specifically by many a farmer. But why is this plant worth the effort? The ribwort is a constant companion on almost all of our meadows and in grassland if you just take a closer look. The plant is not only a promising medicinal plant, it also has a lot to offer in the kitchen. But read for yourself.

Ribwort plantain comes from the Eurasian continent and its home is also here in Germany. It started its triumphal march from this continent and conquered the whole earth so that it can be found almost everywhere today. Its leaves are provided with veins that run parallel to each other, the shape of which is long, pointed, and lanceolate. They are arranged in a rosette, from the center of which a long, bare stem with a short inflorescence often protrudes.

The herb of the ribwort is grown extensively in agriculture. From time to time you can therefore buy fresh ribwort in the shop. But it is also often available as a potherb in the supermarket. However, if you own a garden with a meadow, you usually have enough ribwort in your own garden to dig up young plants or harvest the seeds. Plantain specimens from nature are more resilient and better adapted to local conditions than purchased plants.

Ribwort plantain is a plant that loves sun and warmth. He feels comfortable on fresh and humus soil, especially when it is slightly acidic. You can sow the seeds before winter in August or September, or in the New Year between March and April. After sowing, cover the seeds with soil so that they are about 1.5 to 2 centimeters deep. After about 14 days you will be able to see the first green. Can be harvested as soon as the plants are large enough. Pick a few leaves now and then. In the summer, you can even cut off whole tufts to use larger quantities in the kitchen, for example. The ribwort sprouts freshly after pruning with young leaves.

The ribwort reproduces on its own in the meadow and along the way. Just examine one square meter of a meadow and you will be amazed at how many ribwort plants you will discover. They multiply by forming new leaf rosettes that gradually become independent. And at some point, they are completely independent of the mother plant. Planted ribwort also shows this behavior. However, if that doesn’t go fast enough for you, you can simply extract the seeds by wiping them off the ripe ears of a plant and then sowing them in the desired location.

The easiest way, of course, is to harvest your ribwort plantain as a weed directly from the meadow. That makes maintenance superfluous. However, if you live in the city or have dog walks in the vicinity, you might prefer to grow ribwort plantain in a bed, pot, or balcony box. But even in this case, ribwort is quite straightforward. Rainwater is sufficient when planted in the bed and a little fresh compost or manure in the spring. In the pot, you should also water the plants regularly so that the soil never dries out. The ribwort, however, does not like waterlogging at all.

The ribwort sprouts freshly after it has been cut back. In its thick root, it has enough resources stored to dare to start again with a lot of energy. No wonder, because ribwort is often found on pastures where it is regularly completely gnawed off by cows, sheep, or horses.

You should harvest the leaves of the plant while they are still young. Older leaves become tough and the leaf veins, which are nicely arranged parallel to each other, quickly become stubborn threads between the teeth. The leaves taste best when they are young and tender. If you do not want to use the leaves directly, it is best to keep them cool and airtight. The leaves stay crisp longer in a paper bag or even better in a plastic bag than in the fresh air.

If it is more than a few days, you should of course choose other means of storage. One option is to dry the leaves for use as tea. You can also use them to make pesto or even freeze them, for example, if you feel the need for fresh ribwort spinach in winter.

Ribwort plantain: use as a medicinal plant

The beneficial effects of the ribwort have been known for a long time. The good thing is that this incredibly useful plant grows pretty much anywhere. Even with many a painful wasp or bee sting at the bathing lake, this wonderful plant was able to provide a direct remedy. Usually, the next ribwort grows right next door. One or two leaves are enough and should be lightly chewed.

The mass must then be applied directly to the stitch and remain there for a few minutes. And then the pain-relieving and healing properties of the ribwort unfold. You can do the same for wounds and inflammations. Audubon, an ingredient of the ribwort, which inhibits inflammation and soothes stimuli, is responsible for this.

The ribwort also provides a remedy for coughing. The mucous substances contained in the leaves cover the attacked mucous membranes and protect and soothe them. Make a fresh cough tea from six to seven fresh leaves or two tablespoons of dried leaves in one liter of water and let it steep for ten minutes. The tea not only helps against coughs but is also said to be blood-purifying. Once cooled, it can even be used to wash out irritated eyes.

Ribwort plantain honey is very tasty and healthy. Soak young plantain leaves in honey for three months. After removing the leaves you will get a wonderful spread that also strengthens the immune system.

Summary ribwort as a medicinal plant:

Use ribwort in the kitchen

Ribwort plantain is much more vigorous than its close relative, broad plantain. This makes its healthy leaves ideal for consumption. Of course, you can also use the seeds and roots in the kitchen as described in the article on plantain. The leaves of the ribwort can be processed in a variety of ways. Naturally, spicy pesto made from young leaves, as known from wild garlic, parsley, and basil, is an obvious choice. Try something new and just use ribwort.

Ribwort plantain also tastes very good mixed in with the salad. If you want something a little more intense, there is of course also the pure form: ribwort plantain spinach. Simply cooked with pure spinach or with a little cream, this dish tastes wonderful with potatoes and scrambled eggs. 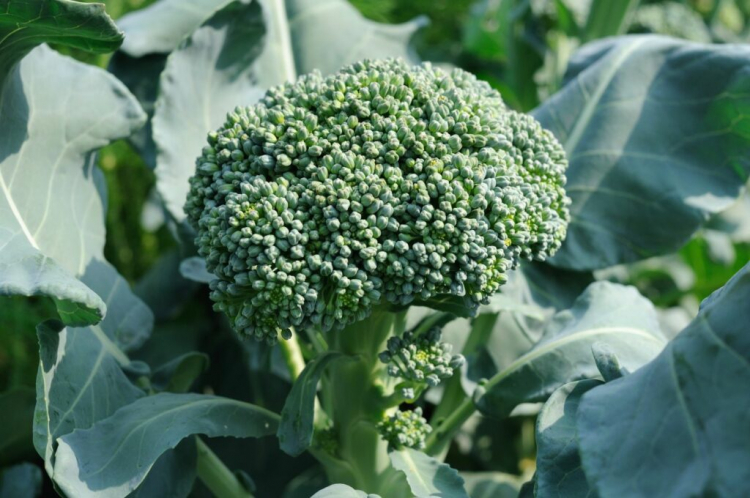 70 / 100 Powered by Rank Math SEO How long does broccoli keep after harvest? Can you freeze broccoli and thus make it long-lasting? Here you can find out everything about the topic. Broccoli ( Brassica oleracea var. Italica ) is considered a healthy vegetable with high nutritional value – precisely because of this and… 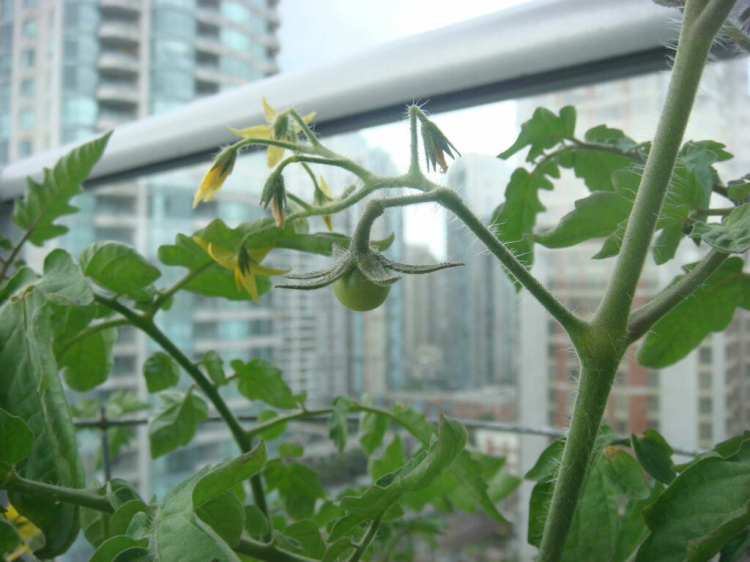 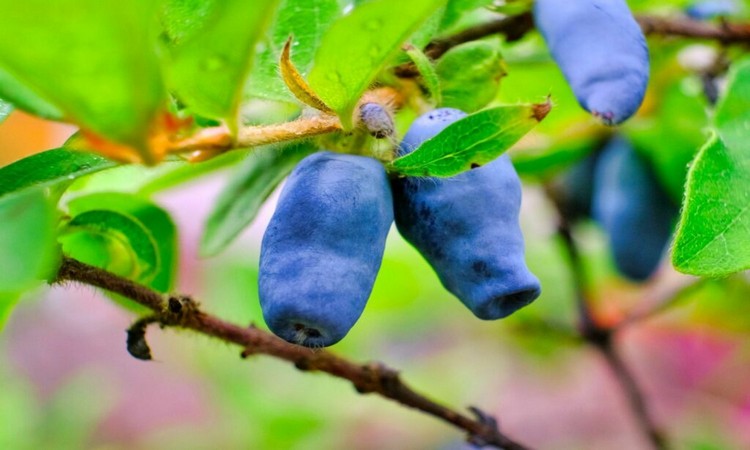 80 / 100 Powered by Rank Math SEO At first glance, the Honeyberry, or Fly Honeysuckle, looks like a blueberry. So what exactly is a honeyberry? We reveal to you the characteristics and peculiarities of the small blueberry. You can often find the Honeyberry also under the names Kamchatka honeysuckle, bilberry, Siberian blueberry, or even… 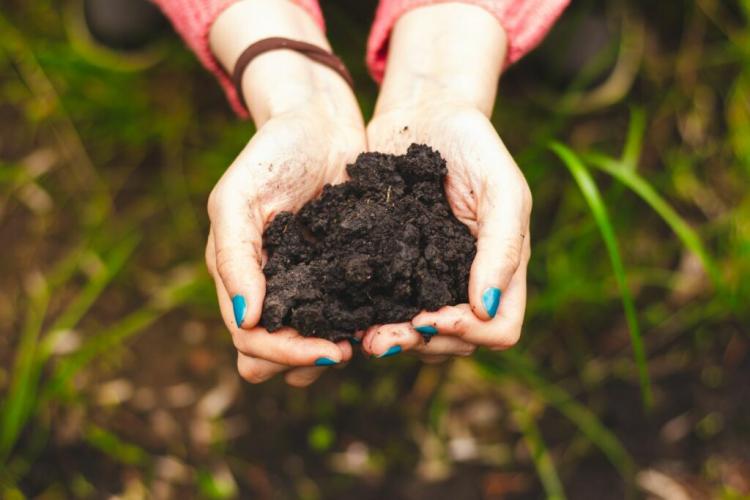 85 / 100 Powered by Rank Math SEO Very few know what a soil activator is. We explain what this is all about and how to use soil activators for healthy soil life. The term might sound a bit strange at first, but it is a very useful thing that you should know as a… 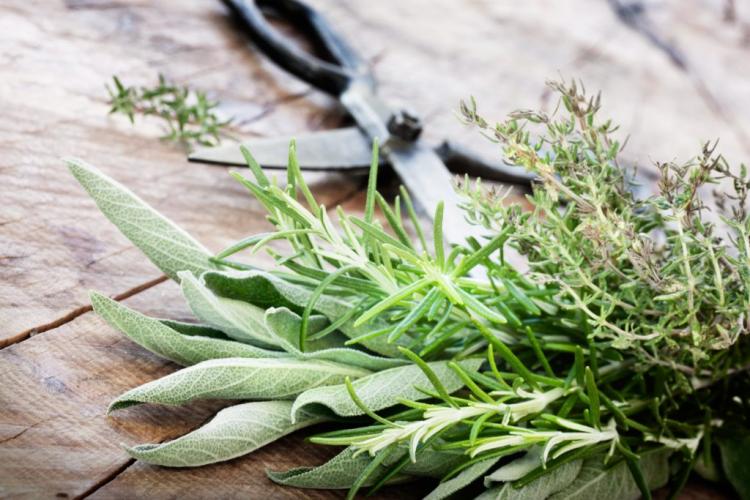 Fresh herbs from the garden season dishes twice as well. The time of harvest has a great influence on taste and aromas. Find out how to properly harvest your herbs here. There are a few things that are critical to properly harvesting herbs. Time of day, weather, and season, for example, have a significant influence… 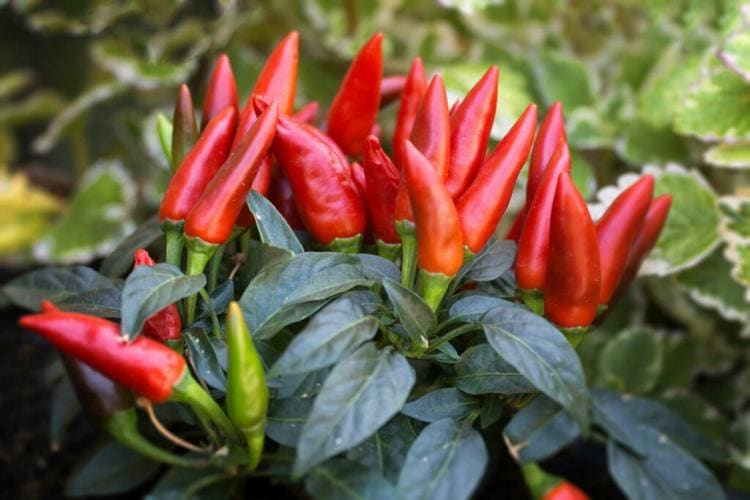 22 / 100 Powered by Rank Math SEO More and more people are growing the hot peppers themselves. Find out everything you need to know about planting the chili, from location to care, here. Like chili peppers belong to the family of peppers ( Capsicum ) and thus also belong to the large nightshade family…