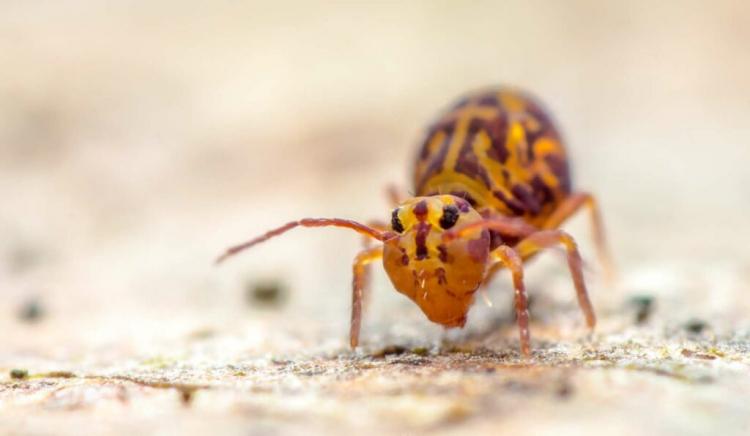 Springtails bugs like to frolic in potting soil. But are the small insects harmful at all and need to get rid of? Springtails ( Collembola ) are found everywhere in the ground and feed on rotting plant matter and fungi. There is usually enough of this in the soil and we generally don’t have to worry about our plants. Only when the small animals appear in large numbers and cannot find any other food can they also damage our cultivated plants.

Springtails are particularly moisture-loving and very tolerant of cold. They live socially in the ground as so-called litter decomposers or destructors. This means that they break down the dead organic material in the soil and are therefore extremely important for the material cycle. This degradation creates humus, which in turn gives our plants food.

How do springtails feed?

As already mentioned, springtails are litter decomposers. Therefore, their primary diet consists of decaying and dead plant material and fungi. However, it can happen that an above-average number of individuals form, and the food supply decreases. Then it can happen that the little animals feed on living roots or seedlings. Then they begin to be harmful to us or our plants. Such over-multiplication can happen, for example, through high doses of organic fertilizer – the large food supply also increases the number of springtails. 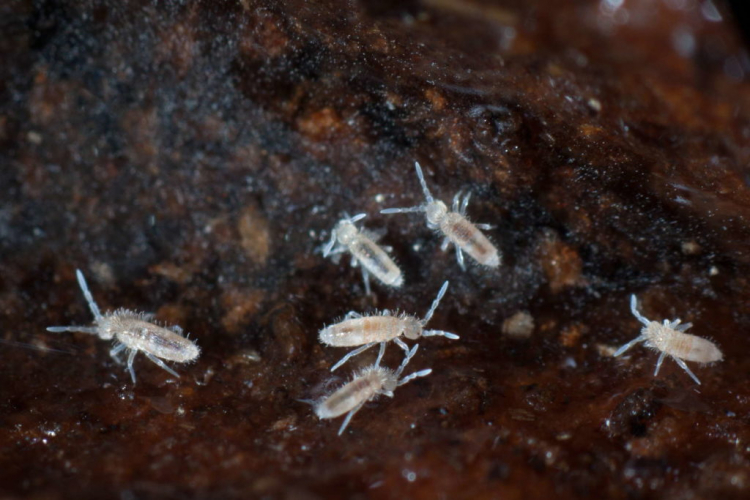 If little “lice” hop around while watering your houseplants, you have already seen the first signs of springtails. Depending on the species, springtails have a more or less well-developed jumping apparatus. There is a typical distinguishing feature on their abdomen: the so-called jumping fork – also called furca. This jumping apparatus is reduced in springtails that live in deeper soil layers. Normally, the ankle fork is fixed to the back when at rest. If the springtails are disturbed, the fixation is released and the furca shoots down. This causes the springtails to hop up, often even with a somersault.

Looking more closely, springtails have a three-part body: head, chest, and abdomen. The species close to the surface are dark in color, the species that live in the deeper soil layers are lighter.

The hexipedes also differ in terms of their body shape. Among the approximately 1,500 species in Central Europe, there are elongated forms and spherical types. On average, they are 0.2 to 0.5 mm in size and have either chewing-biting or piercing-sucking mouthparts. 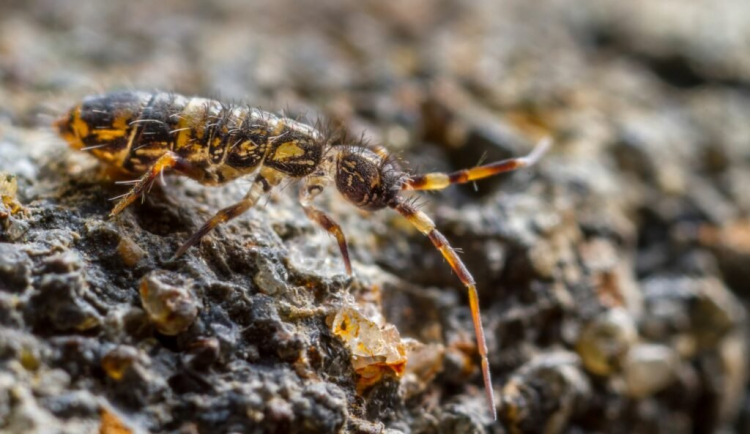 If you have springtails in your potted plants, there is an easy way to get rid of them. Put your plants in the sink or a large bucket and let water in. The root ball must be completely covered and the plant must remain in the water for at least half an hour. After this time, the springtails should float on top of the water surface and can then be easily poured off. After that, you should take the plant out of the bath and stop watering for a while. After treatment, it is often beneficial to repot the plants.

If you have springtails in your garden bed, you have to work exactly the other way around than with potted plants. Since springtails are moisture-loving, the best way to get rid of them is to dry them out in the garden. However, the small, jumping creatures in the bed shouldn’t be a big problem, as there is usually enough dead organic material that the springtails would rather feed on than their plants. You can also try the dehydration method with very large potted plants if immersion in the water is too cumbersome. In the case of a springtail plague in hydroponic culture, it is advisable to report the plants in the soil or to clean the container thoroughly and use newly expanded clay. 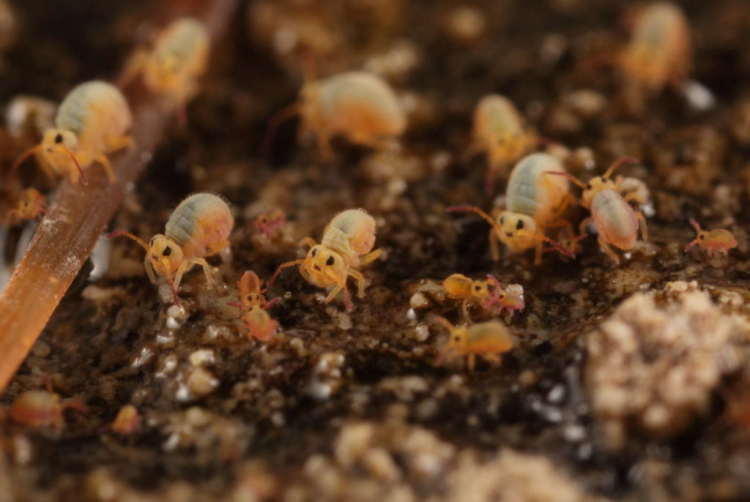 You should also check your potted plants. Often the cause is underground. Since springtails like to feed on dead material and rotting organic matter, you should check the root ball of your plants. Remove rotting areas and replace the substrate with fresh soil – this can already contain the infestation. 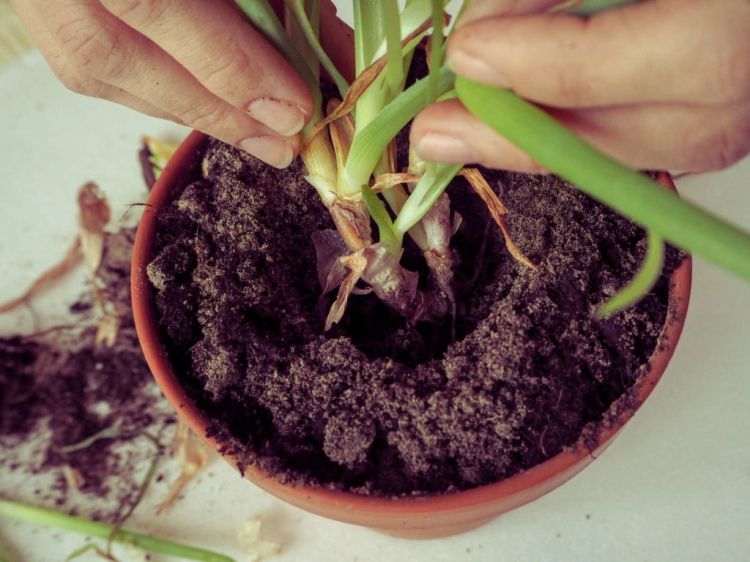 You should be careful with these internet tips

You can quickly find tips for springtail control that sound good, but ultimately do not achieve the desired effect. These tips include watering with lemon water, for example. The lemon water changes the pH value in your potting soil and can damage your plants as a result. Sensitive crops such as orchids in particular can be damaged as a result. The use of detergent is also recommended when dipping the plants in order to reduce the surface tension. However, only a few of the 1,500 springtail species can float on the water surface, so it is not necessary to pollute the plants with detergent. If you really have a springtail species that can survive submerging in water, you should try drying the substrate.

Fight springtails in the apartment

The most important thing is to find the source of the plague when fighting springtails in your living space. House plants are often an option for this. When you have freed them from springtails, there should be peace in your four walls as well.

Since springtails love moisture, they often colonize joints in which the moisture collects. A thorough cleaning campaign at home can therefore promise success. Springtails crawling around can be caught with a vacuum cleaner and thorough ventilation in damp rooms such as the bathroom should reduce the springtails’ livelihood. 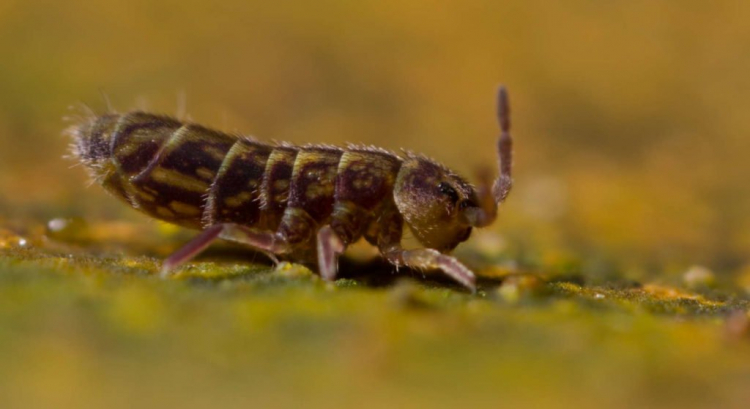 But it can also be that the springtails in damp buildings or after water damage find places where they can reproduce well. These places have to be found and dehumidified. However, you must consult a professional for such procedures. 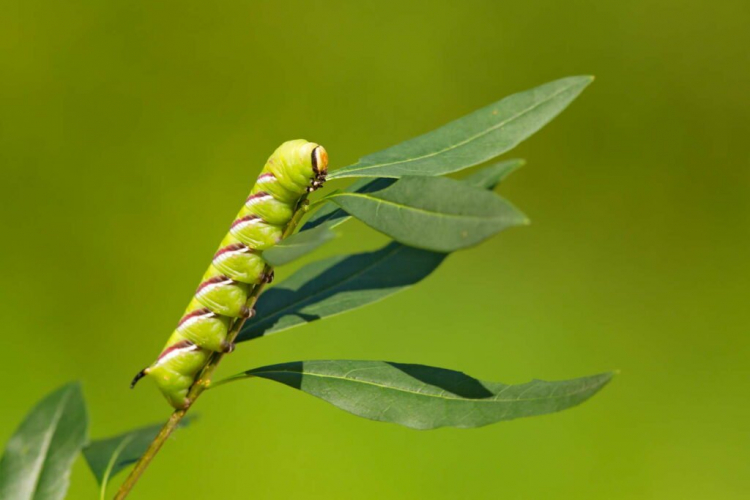 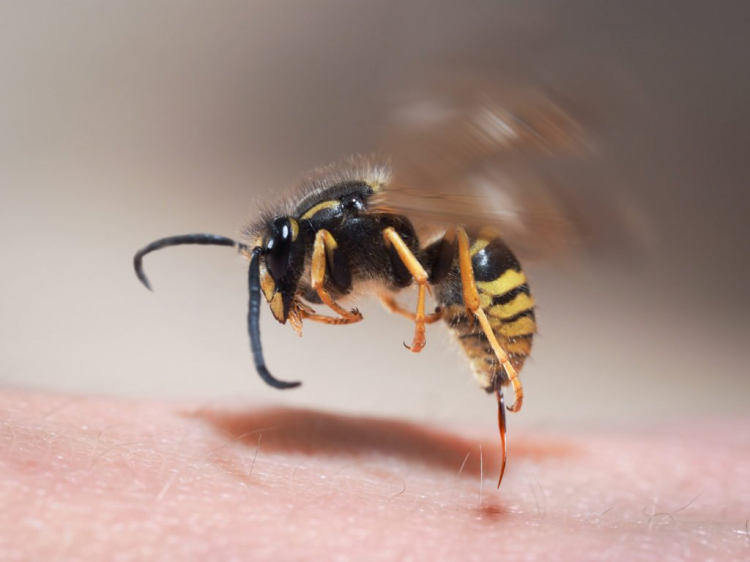 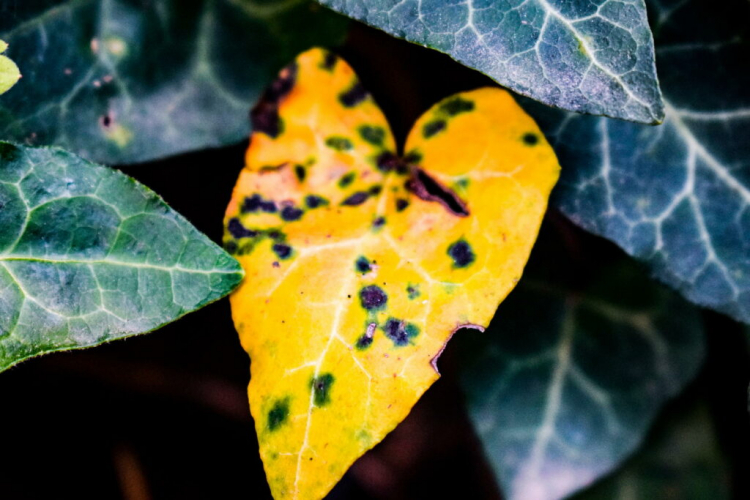 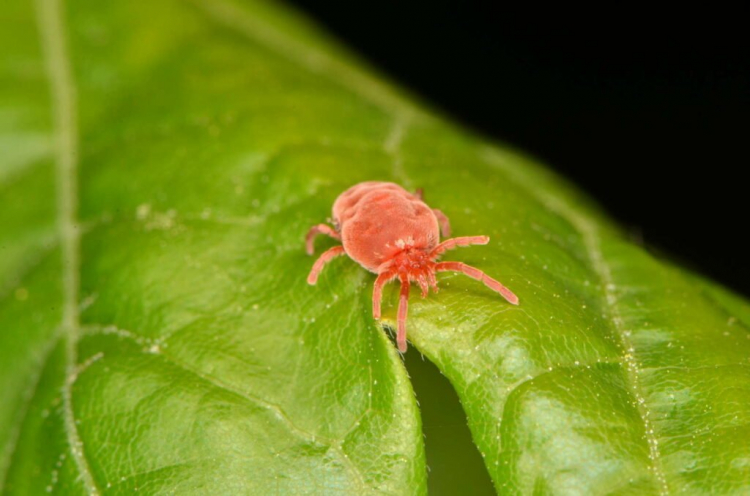 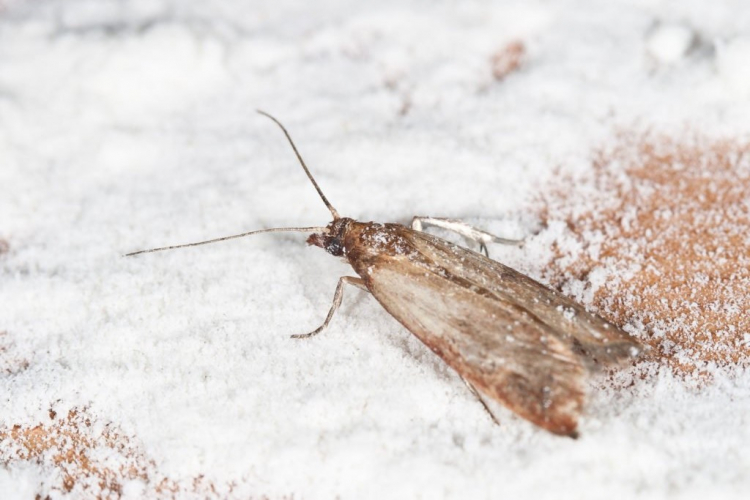 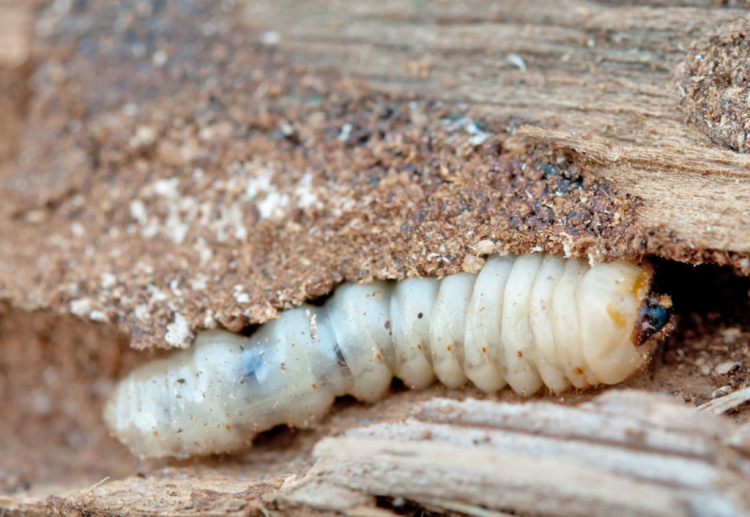 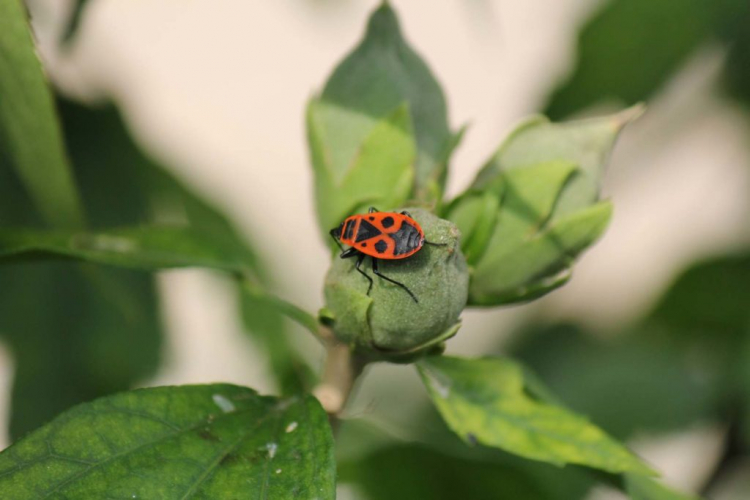 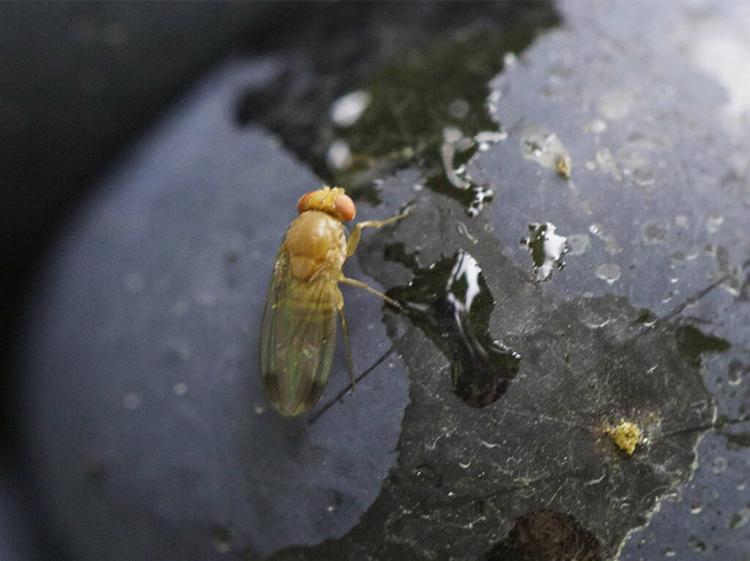 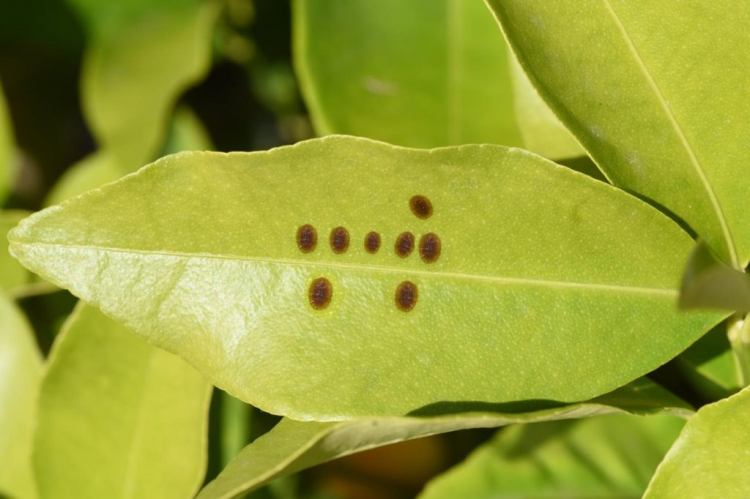