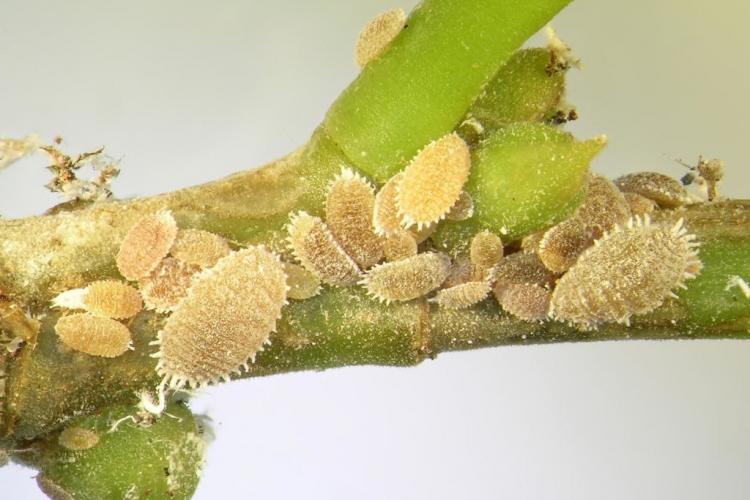 Mealybugs are particularly annoying on indoor plants such as orchids and cacti. You can find out how best to control mealybugs here.

Really nobody is happy to find the little animals on their beloved plants. We have summarized below for you the easiest way to recognize mealybugs (Pseudococcidae), how to prevent them and which means help to combat them.

Mealybugs are typical indoor pests on house plants. They are also known as “greenhouse lice” because they can multiply easily and cause great damage in a favorable climate in living rooms, conservatories, and greenhouses. No wonder that hobby gardeners rightly sound the alarm when they discover these little white animals. But don’t worry, with our tips and tricks you will quickly master the plague and your plants can survive future mealybug attacks unscathed. By the way: mealybugs can also be found outdoors, for example on beech, apple, and maple – albeit with a much lower damage potential.

About 1000 different species belong to the Pseudococcidae family. The members of these families are called mealybugs or mealybugs. In the USA only 65 of them are considered to be relevant plant pests. A common representative – especially with ornamental plants in the house – is the citrus butterfly louse ( Planococcus citri ). The female lice can reach considerable sizes of half a centimeter, while the males are significantly smaller.

The special thing about this species is that some of them also live in the root area of plants. There, an infestation is often discovered much later, and control then turns out to be difficult. In addition, the citrus smear louse has a significant potential to reproduce. Adult females lay hundreds of eggs, which are protected by a layer of wax. The first small and agile mealybugs can hatch after just two days, but often not until later.

Recognize mealybugs: track down the pests on orchids & co

The mealybug is a representative of the plant lice ( Sternorrhyncha ), which has very special optical characteristics. In addition to the white wax layer, many genera and species also have more or less pronounced white threads on the body. If you find a pest on your plants that fits this description, it must practically inevitably be mealybugs. Like other plant lice, they suck the energy-rich sap from the phloem of the plant and thereby weaken it. In addition, this family of lice gives off honeydew, on which so-called sooty mildew can develop, which then disrupt the photosynthesis of the plant. In addition, mealybugs leave a white, greasy residue on plants and pots that are really not nice to look at.

The louse is particularly fond of indoor plants such as succulents, cacti, and orchids. But fruit trees such as the apple tree or the Douglas fir can also be attacked by different types of mealybugs outdoors. The identification of the culprit is very easy: The lice, coated with a white wax layer, like to hide under the leaves or in leaf axils. Occasionally, mealybugs can also be found on the root neck, especially with cacti. But even blooming garden dwellers are not spared from the mealybug. More information on how to control mealybugs on hydrangeas is available here. 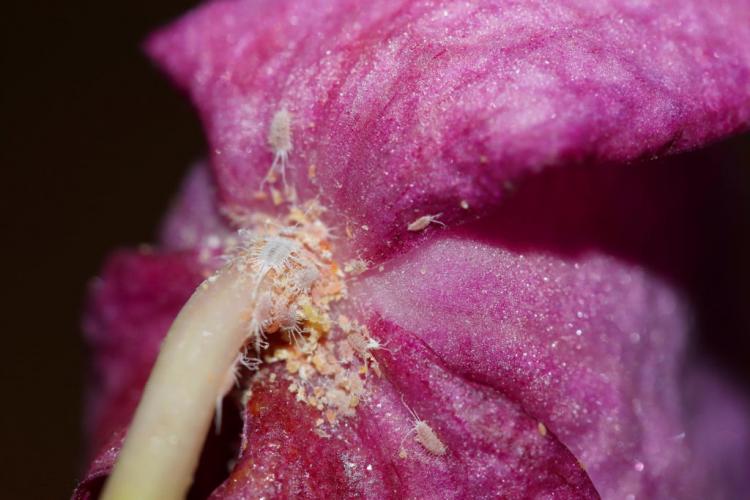 Prevent mealybugs in the house and garden

The mealybug is often introduced indoors via infested house plants. For this reason, you should always take a close look at the plant when purchasing plants. If individual plants in the stand are infested, you should also keep your hands off the other plants. After all, these could already contain eggs that cannot always be easily identified with the naked eye. With such an approach, you can greatly reduce the likelihood of an infestation by mealybugs.

In the wild, on the other hand, mealybugs can spread almost unhindered and so only the natural enemies of the mealybug are left to combat. This includes, for example, the lacewing larva, which has absolutely no problem with the white wax layer of the mealybugs. For this reason, we generally recommend cultivating a house garden that is gentle on beneficial insects.

Tip: Adult lacewings mainly feed on pollen, nectar, and honeydew. They and their larvae, known as “aphid lions”, are found mainly where there are many flowers and also some aphids. Creating a flower meadow as a habitat for lice and lacewings, in particular, protects your entire home garden because hungry lacewing larvae are always present when mealybugs want to attack your ornamental plants or fruit trees.

In any case, mealybugs should be combated indoors, as they not only severely weaken the plant, but can also transmit fungal diseases and plant viruses to the plant. If one of your houseplants is infested with mealybugs, you should definitely put it under “quarantine” and separate it from the rest of your houseplants. There you can then treat the plants unhindered without affecting the other plants as well. In the field, control is very often not necessary if existing beneficial insects regulate the infestation.

Neem preparations: the mealybug has a huge advantage over other types of lice thanks to its wax layer. Many biological agents such as neem and preparations with the natural active ingredient pyrethrum cannot penetrate the wax layer. However, the active ingredient azadirachtin, which is contained in neem products such as the organic pest-free neem, does not even have to penetrate through the white shell. It is absorbed through the leaves and systemically distributed throughout the plant. The mealybugs then ingest the deadly active ingredient when they suck up the sap. The organic pest-free Neem is not only easy to use but also works against many other pests in addition to mealybugs. In addition, the preparation is not dangerous to bees and can therefore be used in bee-friendly gardens without hesitation.

Paraffin oil: In addition, mealybugs can be effectively combated with biological agents based on paraffin oil. The paraffin oil surrounds the mealybugs with a thin film of oil, which suffocates the pests. Even if the remedy is very effective, it has one major disadvantage: some plants do not tolerate the treatment. For this reason, you should always try the treatment on part of the plant first. In any case, the product must not be used in direct sunlight, otherwise, burns can quickly occur. 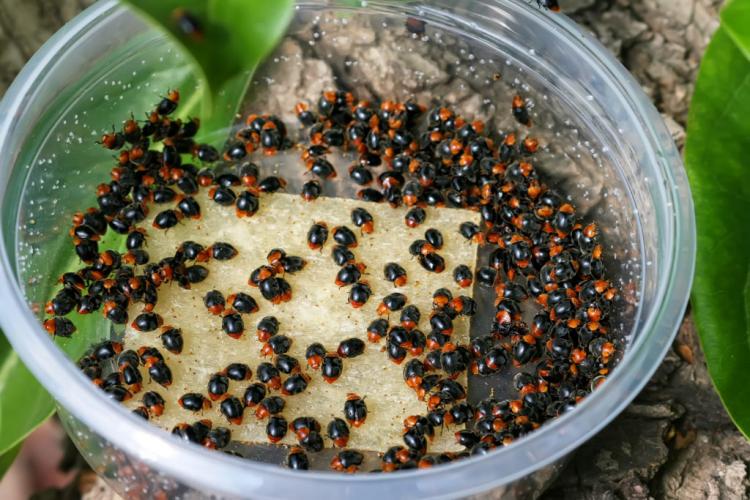 Tip: Do not use any sprays or skin products at the same time as beneficial insects. Because they could also harm the beneficial organism and its effect would then be gone.

Next Post
Dahlias: Expert Tips About The Dahlia
Previous Post
Planting Lentils: Everything At The Right Time, Location And Cultivation 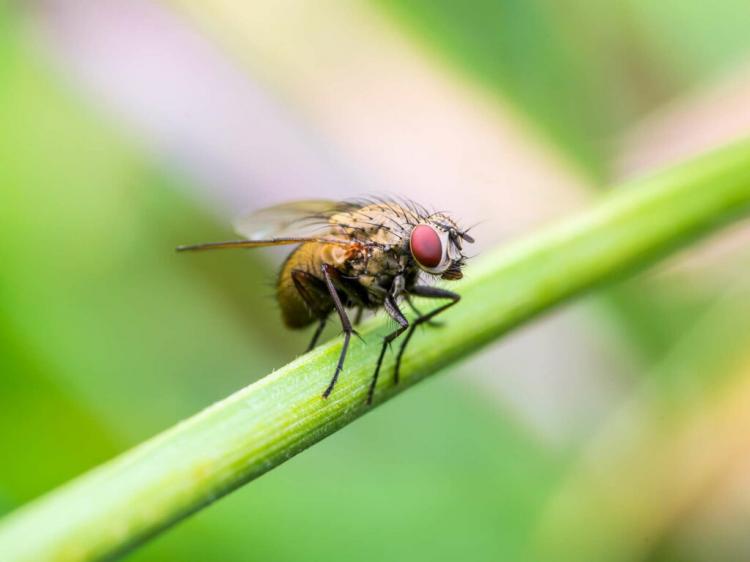 Plants Against Flies: How To Drive Away The Pests Naturally 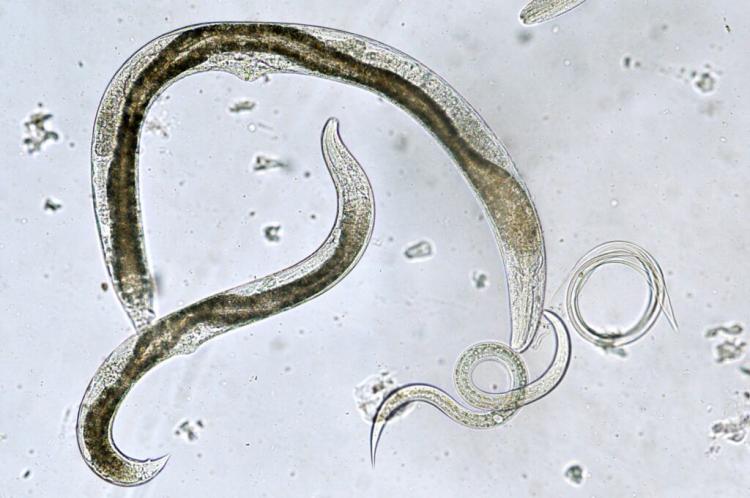 Nematodes: Roundworms As Beneficial Insects In The Garden 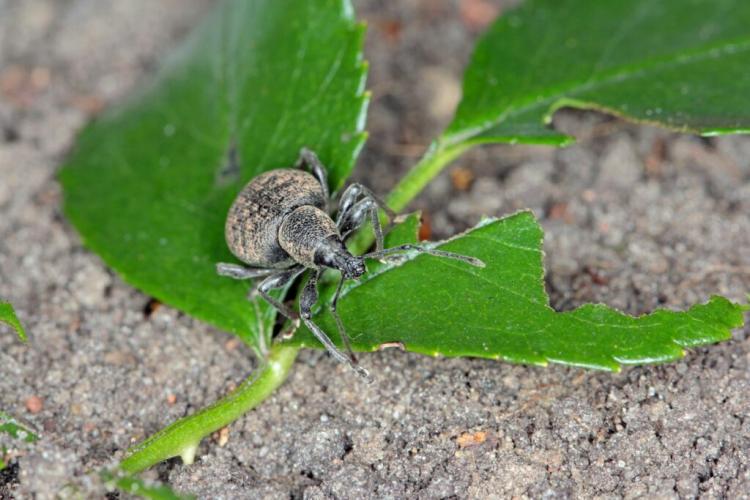 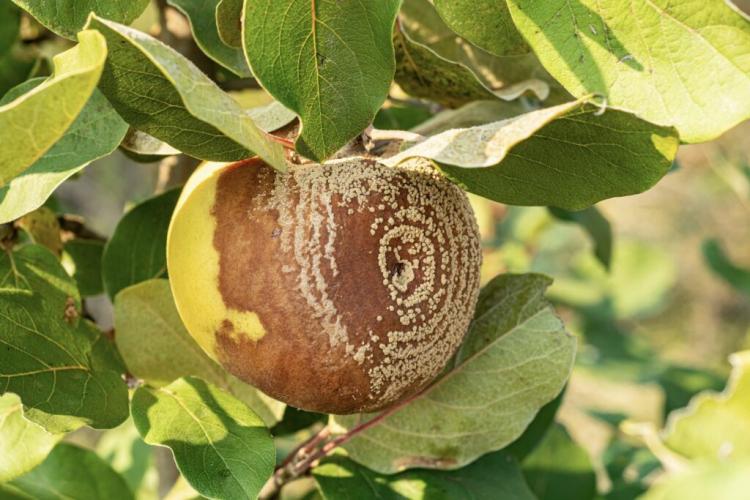 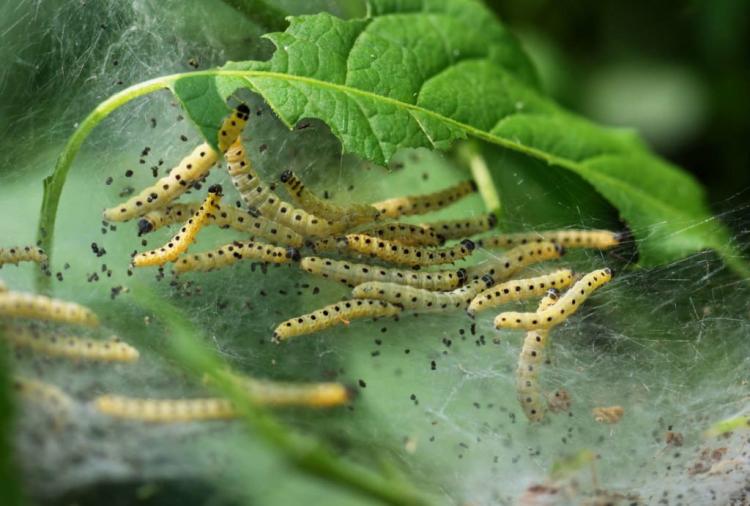 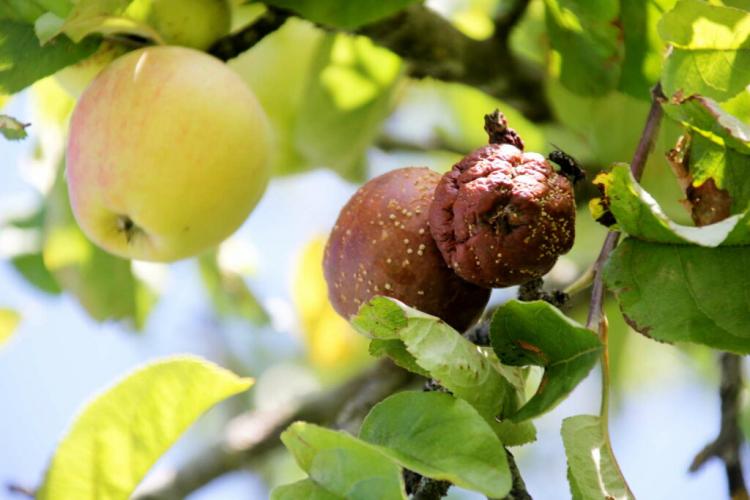