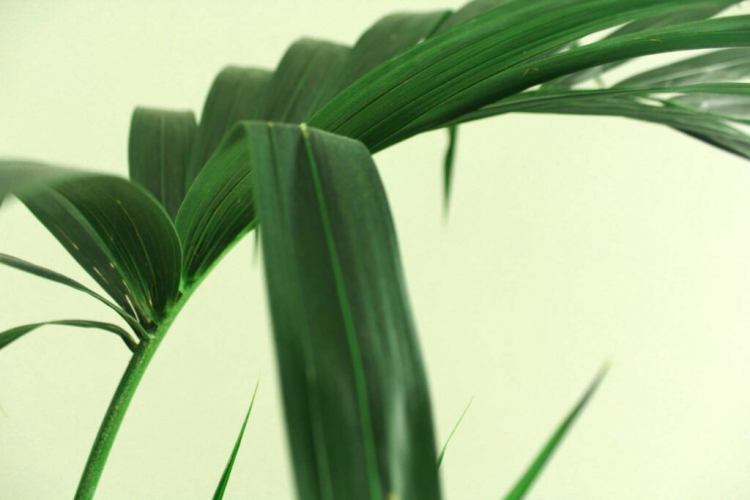 The easy-care Kentia palm is very popular as an exotic houseplant. We reveal how to properly plant and care for the Kentia palm. The Kentia palm ( Howea ) impresses with its greenery and is an eye-catcher in the office or at home. Not only is it refreshing to look at, but it is also one of the best and most popular air-purifying plants. In the following, you will find out what you should consider when buying a Kentia palm and how the houseplant is best cared for.

The Kentia palm is actually a real rarity. Originally it comes from a small island off Australia. Only there this genus occurs in nature. Today, however, they are very popular as ornamental plants around the world and are at home in many a home and many an office.

Origin and characteristics of the Kentia palm

The Kentia palm is actually only native to Lord Howe Island, which is around 15 square kilometers in size. Over the millennia, the genus has only produced two species that occur there together. The Forstersche Kentia palm ( Howea forsteriana ) comes from near the coast. The further up you climb, the more Howea belmoreana interferes with the forest. Both species occur at an altitude of up to 450 meters above sea level. 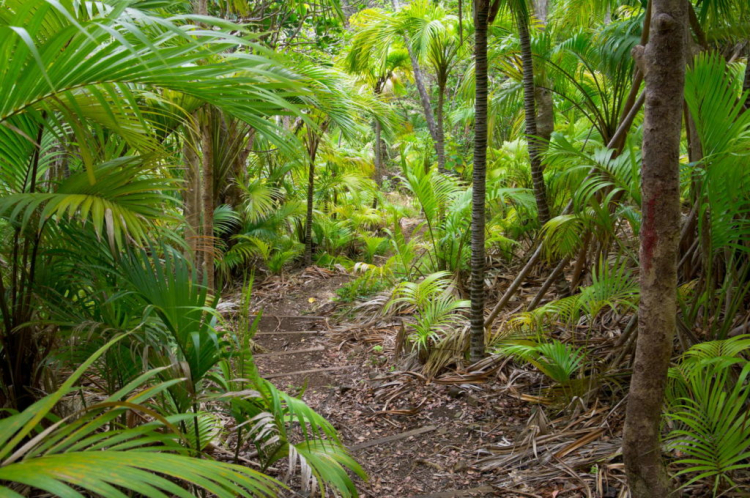 Buy Kentia palm: what you should pay attention to

The term Kentia palm describes two species: Howea forsteriana and Howea belmoreana . The former is typically offered in stores. It can be purchased in almost every nursery and garden center. Howea belmoreana is much rarer and less common. The two hardly differ externally in the smaller stage. It is only when they form a tribe that the difference becomes clear.

However, connoisseurs will notice earlier that the fronds are either more upright, as is the case with Howea belmoreana , or hang down in an elegant curve, as with Howea forsteriana . As a houseplant, the Kentia palm usually stays relatively small at up to three meters and is not very fast-growing. The needs of the two species are slightly different, however, so make a note of which of the two species you acquired.

The Kentia palm comes from subtropical forests that are isolated in the middle of the sea. The temperatures, therefore, fluctuate only slightly. The lowest temperature ever recorded on Lord Howe Island was 0 ° C at the top of the highest mountain. It is best to keep temperatures above 15 ° C all year round, and in summer it can be a little warmer.

You can then even put the plant outside, but not in the blazing sun – Howea forsteriana wants a partially shaded location. The substrate should be well-drained and neutral to slightly acidic. It is best to mix garden soil with around a third of sand for improved water permeability. The same applies to Howea belmoreana . However, this palm species does not like it acidic but prefers a neutral pH value. In contrast to the Forster’s Kentia palm, Howea belmoreana also gets along well with the sun.

The propagation of the Kentia palm is unfortunately not as easy as with many other house and garden plants. It only works through seeds. Getting your own palm to seed is rather difficult. The palm grows very slowly and therefore takes a long time to reach fertile age. So to attract young Kentia palms, you should purchase seeds in stores. But be careful: Success is not certain and takes a lot of time. 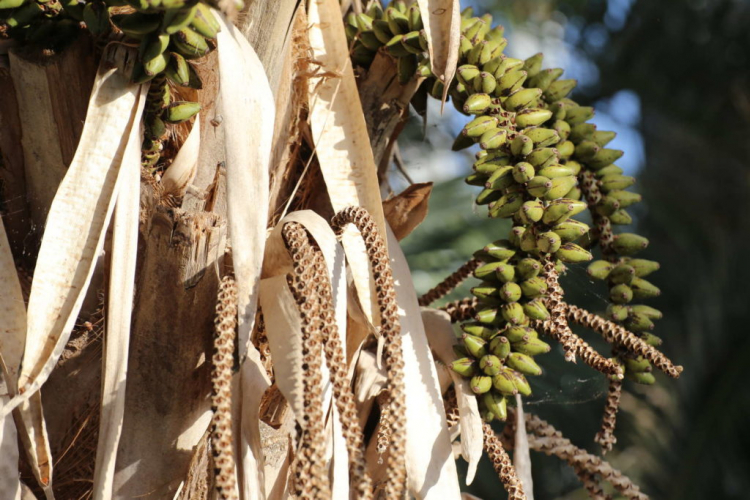 How to grow Kentia palm from seeds:

With proper care, your Kentia palm can live up to fifty years. For it to reach this old age, however, it requires the right care.

On a subtropical island surrounded by the sea, the air is, as expected, quite humid. So the Kentia palm is actually the ideal plant for the bathroom. Alternatively, you can of course simply spray your plant with water from time to time, this also helps against dust on the leaves. You should use water with little lime or rainwater for watering. The plant’s water requirement is rather moderate. You should therefore water regularly, but only when the substrate has dried above ground. In winter you can reduce the watering amount a little. Of course, the roots should not dry out.

You can add liquid fertilizer to the irrigation water during the spring and summer months. It only needs to be worked into the soil once in spring and once in early summer and then supplies your Kentia palm with all the important nutrients.

It is not necessary to prune the Kentia palm. In any case, only green fronds develop when kept indoors. Brown leaves can be removed, otherwise, no further care is required at this point. 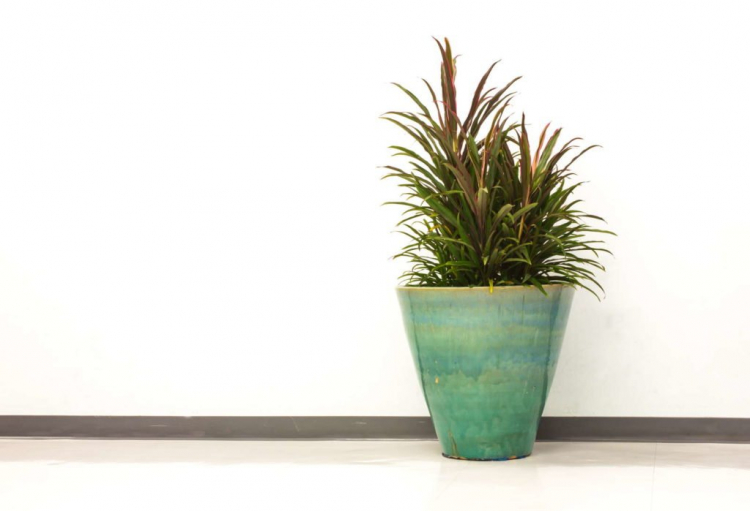 Is the Kentia palm poisonous?

The question arises again and again whether the beautiful palm is poisonous for humans or animals. However, we can reassure you: The Kentia palm is the optimal decision if you have children or cats in the house. You can sit back and relax because the plant does not contain any toxins. 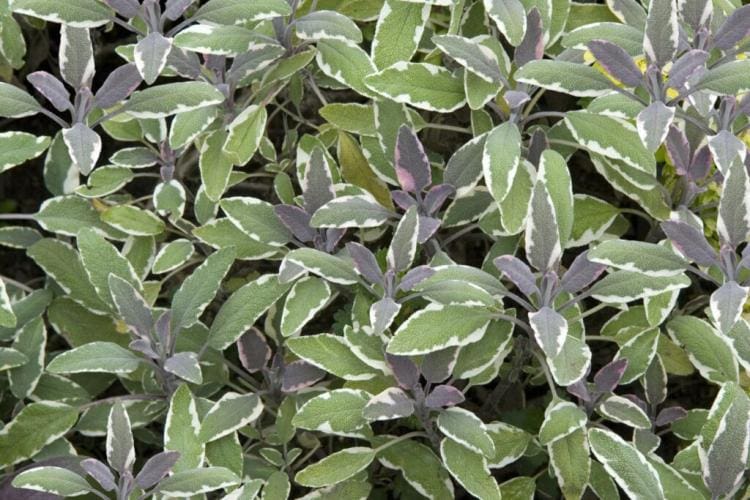 When one speaks of sage, one usually means the popular garden sage (also called spice sage). In our overview, we present the best garden sage varieties. In addition to the numerous types of sage, most of the varieties of garden sage ( Salvia officinalis ) can be found in the local gardens. The variety ranges… 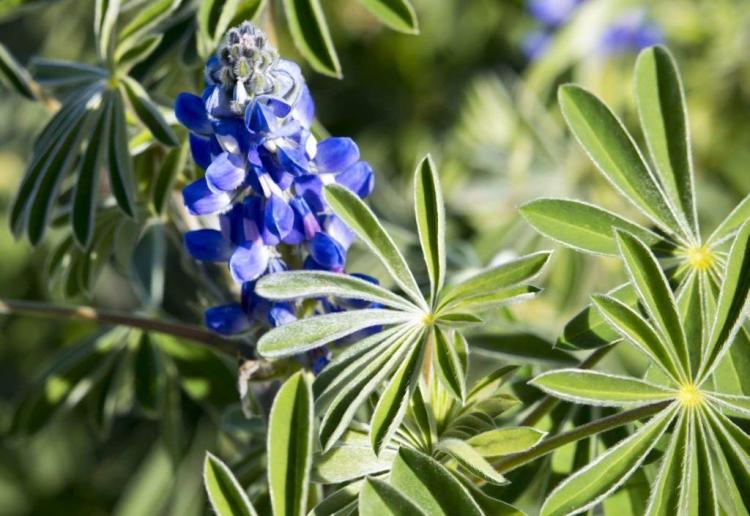 Lupine seeds are healthy and delicious. But be careful! Not all lupins are suitable for consumption – many are even poisonous. Lupins ( Lupinus ) are now considered the regional, plant-based source of protein par excellence. Because, unlike soy, lupins also grow here. That is why you can find more and more products made based… 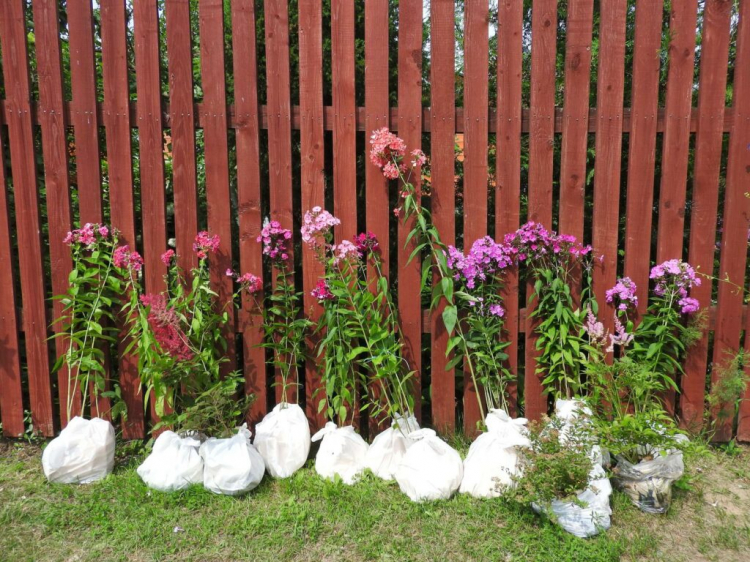 63 / 100 Powered by Rank Math SEO In order for the flame flower to bloom properly, it needs the right location. You can find out what else you should consider when planting phlox here. Having the phlox in your own garden is a real pleasure. The vigorous plants cause little work and still offer… 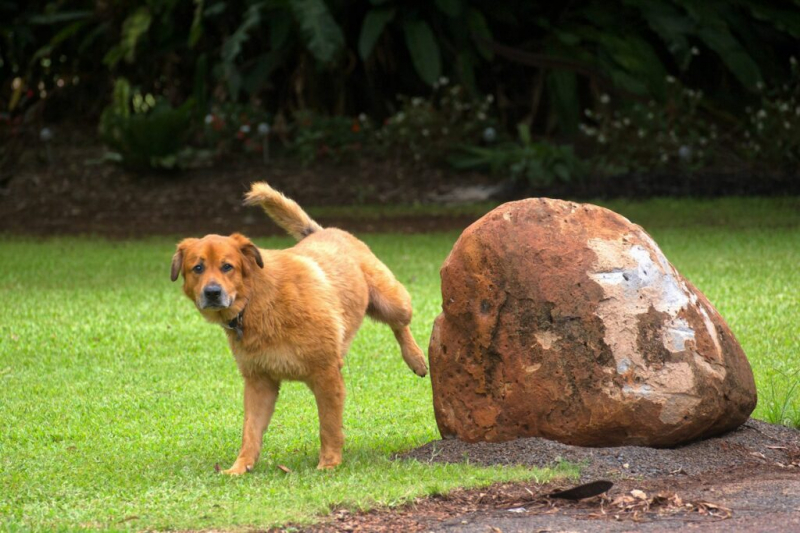 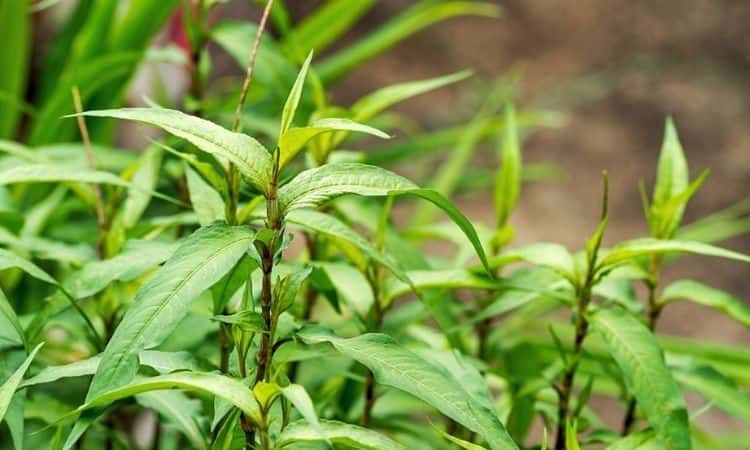 85 / 100 Powered by Rank Math SEO Despite its outstanding culinary properties, Vietnamese coriander is still considered an exotic herb. In Southeast Asian cuisine, the spice herb called Rau Ram is hardly imaginable from the kitchen. In the traditional medicine of Vietnam and Malaysia, the Vietnamese coriander is also used as a medicinal plant…

74 / 100 Powered by Rank Math SEO Are you looking for instructions on how to create a new lawn? At Gardender you can find out everything about seeds, mowing, watering, fertilizing, and other care. Are you perhaps thinking of creating a new lawn at the moment? Then you are exactly right here! It doesn’t…