Even if the azalea does not have many requirements, it is happy to be fertilized now and then. We show what you have to consider when fertilizing azaleas.

Basically, the name “azalea” is a rather vague term. The beautiful flowering plants are actually representatives of the genus Rhododendron ( Rhododendron ). Which rhododendron species is considered an azalea and which is not depends on the leaves: Deciduous and small-leaved rhododendron species are known as azaleas. This also includes the native alpine rose ( Rhododendron hirsutum ). Some azalea species can therefore be kept outdoors, while the two species pot azalea (Rhododendron simsii ) and Japanese azalea ( Rhododendron japonicum ) enjoy particular popularity as indoor azaleas. So that your azalea – of whatever kind – remains in good health, you should definitely take a closer look at its fertilization.

Azaleas thrive in many parts of the world – and even in the USA. What they all have in common is their love for humus. The plants are pronounced shallow roots. They spread their root network just below the surface, where the humus content is highest. In contrast to the subsoil, there is often a more acidic environment here, as the azaleas like it. So when fertilizing azaleas you should not only keep an eye on the nutrients but also the pH of the soil and the humus content. 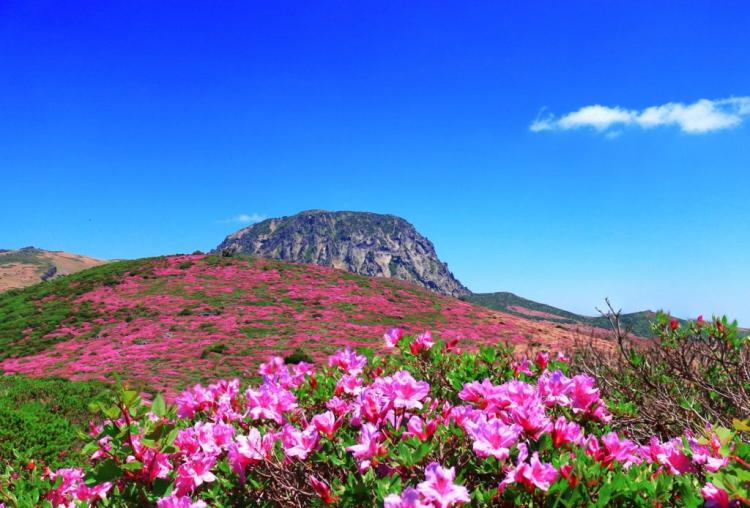 From mid-April, it will be time to start the fertilizing season. Since long-term fertilizers are best suited for azaleas, they are also fertilized with them at this point. The nutrients are then continuously released into autumn. However, fertilizers with a long-term effect of fewer than four months should be applied a second time after flowering. However, you should not apply any fertilizer during flowering itself and shortly afterward.

Long-term fertilizers in various forms are the best choice for azaleas in pots. Various rhododendron fertilizers are suitable for azaleas. Actually, however, it mainly depends on the nutrient concentration. This should be such that nitrogen and potassium are represented to the same extent. Phosphorus, on the other hand, should be slightly less present.

Our Gardender indoor & green plant fertilizer is also ideally suited for azaleas and can be easily applied to the pot with the irrigation water. It consists almost exclusively of organic material and thus contributes to an active build-up of humus. In general, you should prefer fertilizers with organic content for azaleas and other rhododendrons, as humus is extremely important for these plants. If you have chosen a fertilizer that does not have a physiologically acidic effect, you should not forget to check whether the soil still has the correct pH value. If it gets too angry, you should take countermeasures.

Planted azaleas that do not have nutrients deprived usually do not need any fertilizer. Simply put its withered flowers back at the azalea’s feet. In this way, the flowers of the plant are converted into humus and the nutrients contained can be reabsorbed by the plant. This can create a nutrient cycle.

Our Gardender indoor & green plant fertilizer is ideally suited for the organic fertilization of azaleas. Shake the bottle before use and add 15 milliliters of the fertilizer to 5 liters of irrigation water. The sensitive roots of the plant are located just below the surface of the earth, in the top layer of the soil. The advantage of the liquid fertilizer is that the roots are not damaged or stressed and the plant still has valuable nutrients. 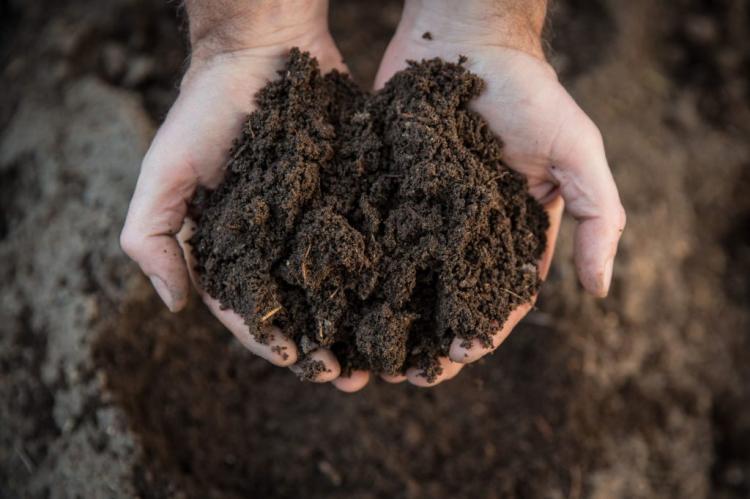 If azaleas are allowed to keep their own withered leaves and flowers as mulch around their roots, they only need fertilization in rare cases.

Since the acid content quickly falls short with organic fertilization, it is advisable to acidify the soil if necessary. This is easier than it sounds and you can confidently do without peat here. Simply put a layer of needle litter or leaves, preferably oak leaves, on the soil above the root space. If this is not an option for aesthetic reasons, you can compost the leaves beforehand and distribute the deciduous compost. A layer of bark mulch is also simple and effective. This also protects, just like leaf and needle litter, from drying out the soil and promotes soil life and humus build-up.

Azaleas can be fertilized with mineral fertilizers, but this is not optimal. Regardless of the problematic environmental aspects, they cannot make any contribution to soil fertility and humus build-up. And humus is the preferred habitat of azalea roots.

If you still want to use mineral fertilizers, then it is best to use rhododendron fertilizers. These have the right nutrient ratio and are also physiologically acidic, which is particularly important for azaleas in alkaline soils. In addition, fertilizers with a depot effect are advantageous as they provide the plant with a continuous supply of nutrients. This is better for the plant and at the same time protects the gardener.

You can also use blue grain, but caution is advised here. The nutrients in blue grain are high doses, which in the worst case can lead to over-fertilization. The leaching of nutrients and the resulting risk to the groundwater are also serious arguments. Therefore, use highly concentrated fertilizers such as blue grain only sparingly. To maintain a long-term supply of nutrients, you need to use blue grain regularly. 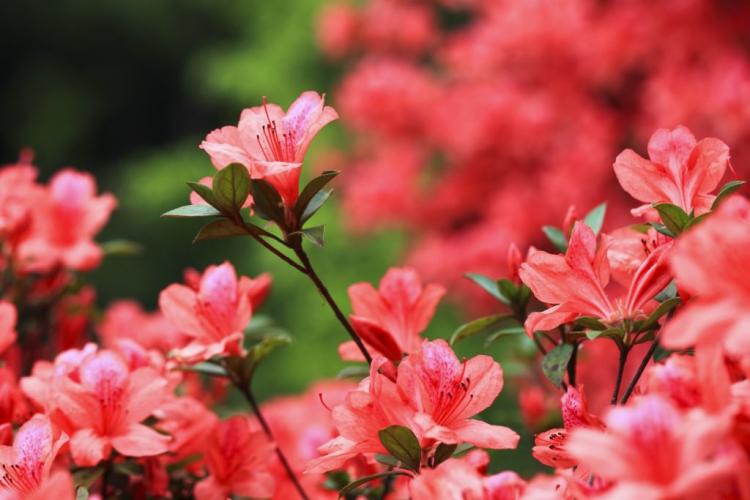 The most prominent example of the use of home remedies is certainly coffee grounds, which are ideal for azaleas due to their nutritional composition and slightly acidic effect.

If your tap water is soft and has only a small amount of lime, you can coordinate the cooking of potatoes with watering your azaleas from time to time. The cooking water is enriched with valuable nutrients and, when cooled, contributes to the health of your azalea.

Fertilize azaleas – in a nutshell:

Next Post
Hibernating Container Plants: How To Do It Correctly
Previous Post
Planting Pineapples: Growing And Regrowth Instructions 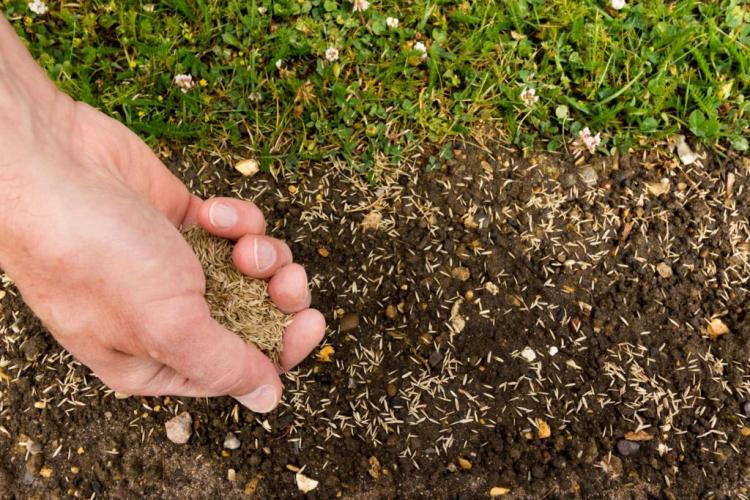 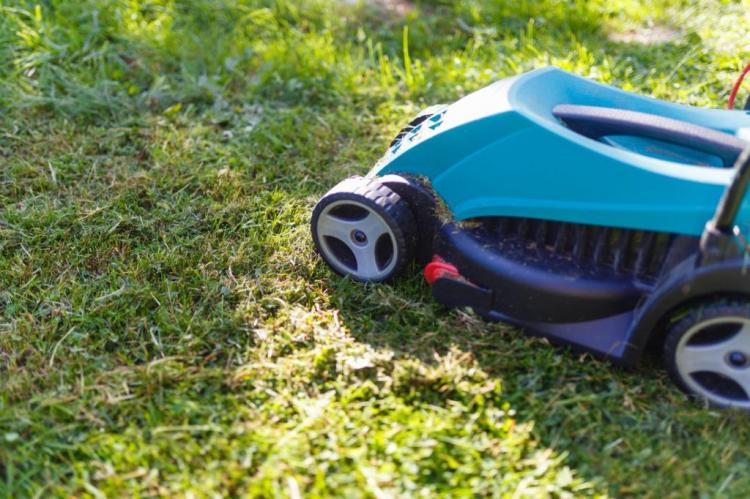 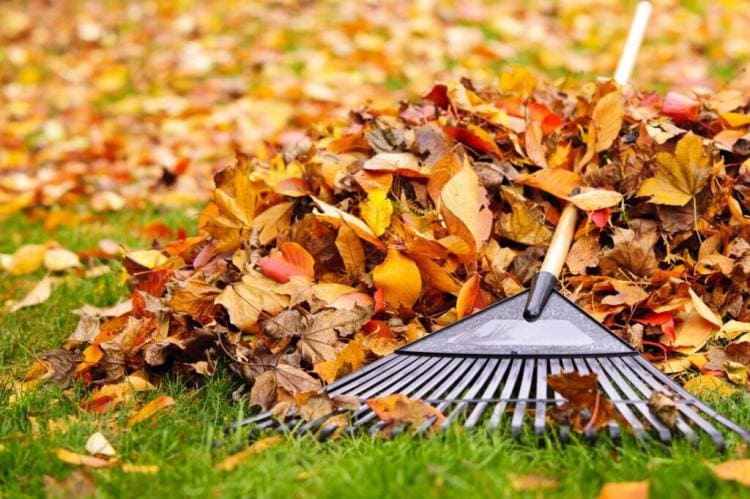