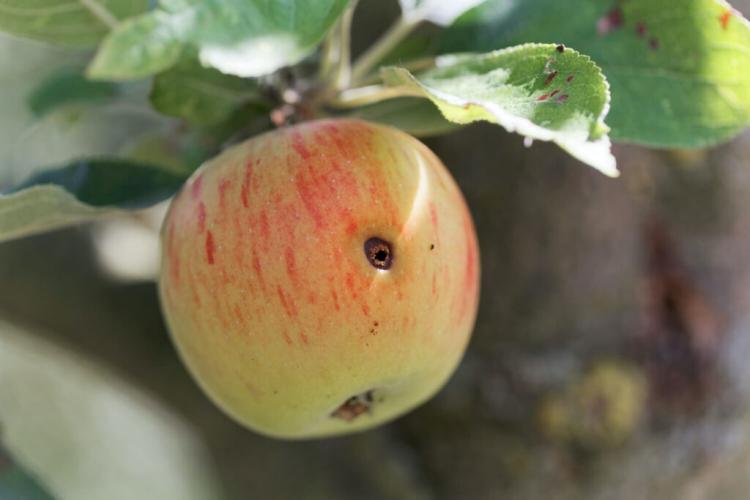 The proverbial worm in apples is one of the most common apple pests. But thanks to various strategies for combating codling moth, you are not powerless against it.

From the beginning of spring, the codling moth (Cydia pomonella ) is up to mischief and the feeding tunnels of its larvae can quickly spoil the fun of growing your own apples. This article explains how you can recognize codling moth by its damage. In addition, important ways of combating codling moth are summarized below.

The codling moth damage can be recognized by the feeding holes of the larvae in the fruit, which are also called worm bites. If you cut the fruit open, you can see the typical feeding tunnels, which are also contaminated with small black droppings. If the apples are attacked at an early stage, the unripe fruit will fall off and rot. If the infestation sets in later in the year, the apples can still be used. The affected areas have to be cut away. In addition, the shelf life of the apples is reduced.
Codling moth pheromone traps enable particularly early detection. The pheromones attract male codling moths, which then stick to the sticky trap. In this way, the flight of moths and thus the early laying of eggs can be recognized.

The larval feeding tunnels often spiral in a spiral towards the middle of the apples [Photo: aleori / Shutterstock.com]

At a glance: What does the codling moth look like?

If you want to fight the codling moth, you have to recognize it first: the codling moth is a brown-gray butterfly that often forms two generations a year in our country. The adult animals are gray-brown moths with a wingspan of about 2 cm. The wings are criss-crossed with bright stripes and end with a copper-colored spot on the tip. The first generation of adult moths hatch in spring. After the egg-laying, the larval stage and pupation, the second generation follows in July. The small butterflies are particularly active at dusk when temperatures are below 20 ° C.
The codling moth eggs can be recognized by their oval, shiny and shield-like shape. The codling moths lay these on the fruits and leaves of the apple trees shortly after they hatch.

After hatching, the larvae of the codling moth are initially 2 mm long and white-yellowish with a dark head. They look for their food source and dig into the pulp of the apples. Three to four weeks later, the clearly grown caterpillars leave the apples again and migrate to the trunk. There they pupate. Depending on the season, the larvae of the codling moth, which are now up to 2 cm in size, develop into adult butterflies. Otherwise they hide under the bark to hibernate in a protected place.

The codling moth larvae feed on the skin, pulp and seeds of apples [Photo: Sarah2 / Shutterstock.com]

There are a variety of different approaches to controlling codling moth. The most relevant are briefly presented here. The growth and development of the codling moth are strongly temperature-dependent, which makes it difficult to determine the appropriate control time.
The first generation of butterflies hatch between mid-April and early May. The second generation of butterflies appears from July.

Tip: Codling moth trap to monitor the flight of moths: Traps are used between mid-April and early May and from July to August. Codling moth traps cannot control the pests, but they can still be used to determine the flight of moths and thus the mating period. Yellow boards or specific pheromone traps are used. Pheromone traps are clearly preferable to yellow bars: They only attract codling moths. That makes the evaluation easier. This also prevents completely harmless insects from perishing on the adhesive surfaces of the yellow boards. The time of treatment can be determined via the butterfly flight, because after the eggs have been laid, it takes 7-15 days for the first larvae to hatch. During this time frame, the apples should be checked regularly and then treated.

In addition, nematodes can be used to control codling moths, as they are a biological and harmless type of treatment. This not only protects people and the environment, but also spares other animals, insects and plants. Our Plantura SF nematodes are, for example, very good against codling moths, but can also be used against sciarid gnats and ants. The tiny nematodes of the species Steinernema feltiae parasitize the larvae of the codling moth and thus prevent further reproduction. The larvae often choose dry places in the cracked trunk of the apple trees as winter quarters. Therefore, a suspension with the nematodes can be sprayed on the trunks of the apple trees from September to March. The ideal weather conditions for spraying are cloud cover, humidity and temperatures above 12 ° C, because nematodes are sensitive to UV radiation, drying out and low temperatures. Since the larvae stay in the same place all winter, the extended treatment period is another advantage of this method.

Tip: Nematodes are a large and diverse family. Our SF nematodes are only specialized in a few hosts, so that they do not pose any danger to humans, animals or other plants.

Certain parasitic wasps also help against codling moth, as they parasitize the pests' eggs. It is worthwhile to attach the small cards available in stores as early as possible. It is best to do this from April or May.

Unfortunately, glue rings do not help against the codling moth [Photo: AlexBuess / Shutterstock.com]

Even without spending a lot of money, you can achieve success in the control of codling moths. For example, you can mix a wormwood-based spray against codling moth yourself. To make the vermouth manure, about 300 g of fresh wormwood leaves must be added to 10 liters of water. Then let the whole thing stand for about 14 days and stir it occasionally. In the next step, the leaves are strained and the liquid manure can be used as a codling moth spray.
Attaching 10 to 20 cm high corrugated cardboard rings around the trunk of the apple trees is also relatively easy and inexpensive. Since the codling moth larvae like to visit the cardboard to pupate, it is worthwhile to attach it from June onwards. Now all you have to do is check the cardboard rings regularly and remove the larvae if necessary.
The use of glue rings, on the other hand, usually does not help with codling moths.

The larvae pupate in cracks in the trunk so that they can hardly be seen and they are protected [Photo: Stasivanovv / Shutterstock.com]

At a glance: How can you control codling moth?

An infestation with codling moths cannot usually be completely prevented, but there are some preventive and mitigating measures.

Remove infested fruit from both the tree and the ground [Photo: Wattlebird / Shutterstock.com]

Codling moths are unfortunately not the only pests that spoil the apple harvest. Learn about other diseases, pests, and treatment tips in our article on apple tree diseases. 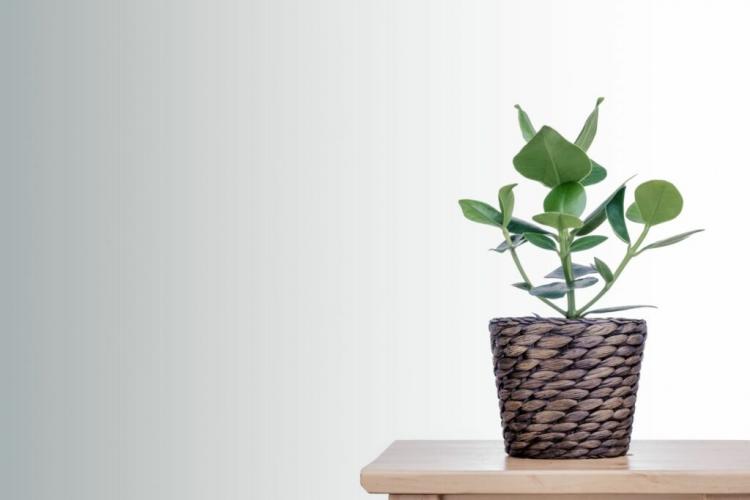 Due to its leaves, the balsam apple is reminiscent of a rubber tree, but with ideal care it can also develop beautiful, pink-colored flowers. Here you can find out everything about the location, care and propagation of the balsam apple. The balsam apple has thick, green leaves and can also be kept indoors [Photo: Benoit… 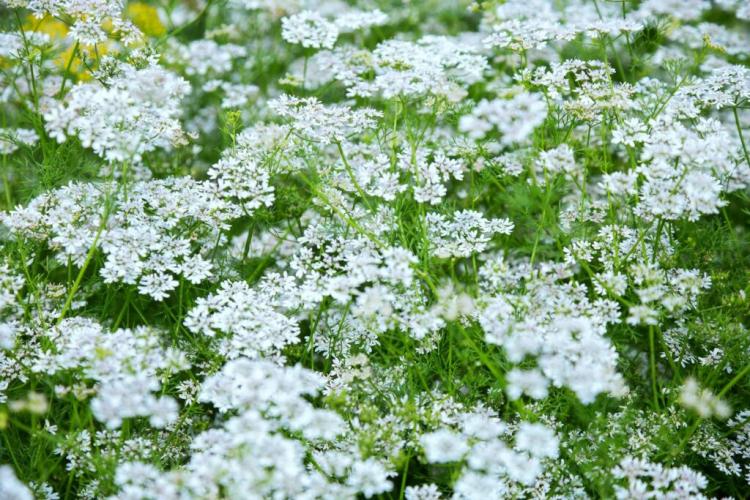 Coriander can be used in many ways and is one of the oldest medicinal plants in the world. We give tips on choosing the variety and using the herb. Coriander not only has a fabulous aroma, the flower also visually enhances your bed [Photo: SakSa / Shutterstock.com] Coriander is a widely used herb that is… 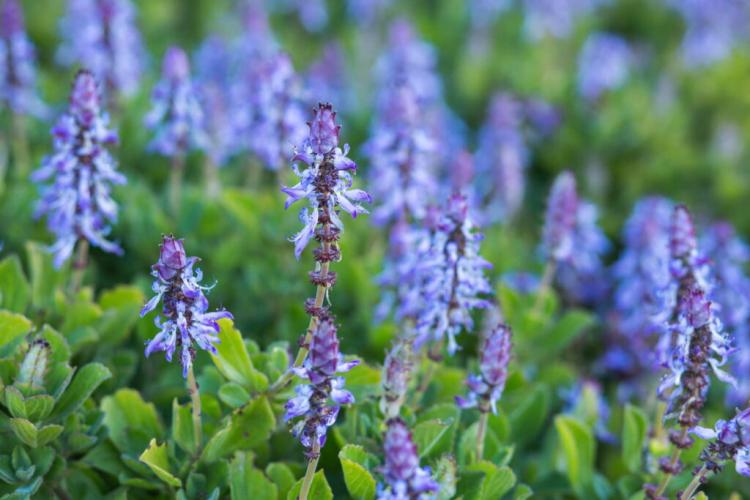 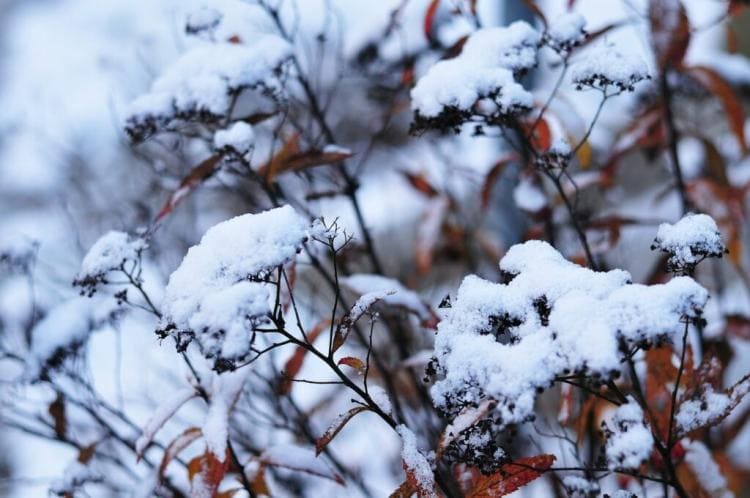 Renewing the indispensable plants in the pond after every severe winter is bothersome and cumbersome. The solution: hardy pond plants. Hardy bank plants save a lot of work and are also decorative [Photo: Carmen Hauser / Shutterstock.com] When planting gardens, it is always ideal to use plants that can withstand our weather without much effort…. 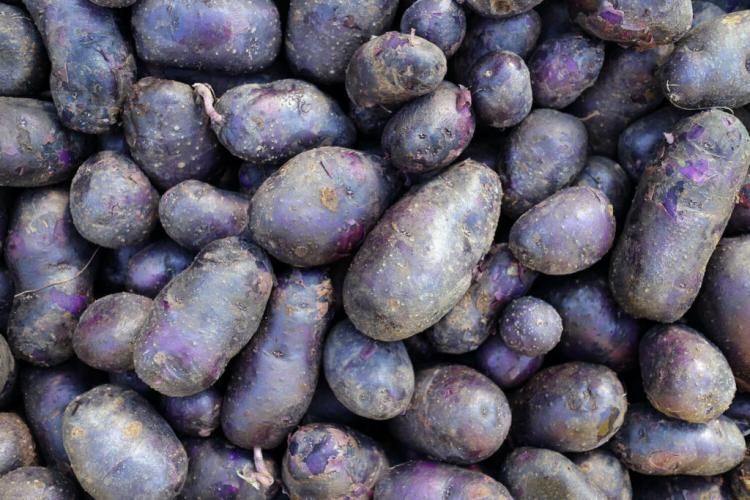 Potatoes are not only available in the typical yellow, but also in bright purple and blue colors. Here we show you which varieties provide variety in your kitchen. The potatoes immediately catch the eye thanks to their special color [Photo: AN NGUYEN / Shutterstock.com] The purple, violet or blue potatoes come in pretty much all… 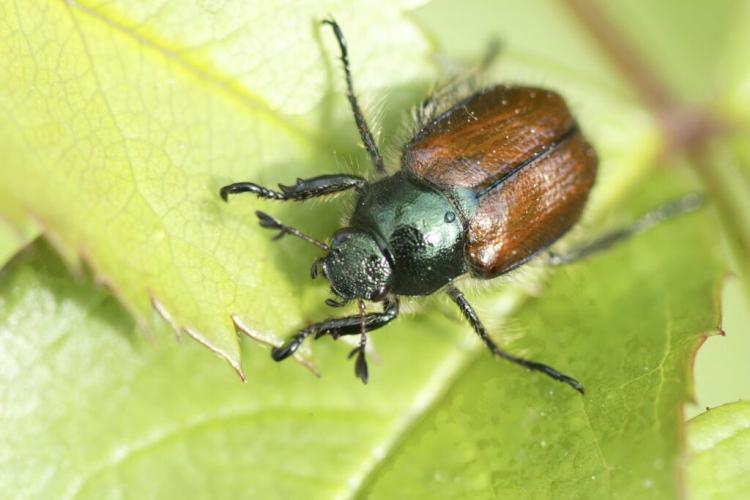 Garden beetles can become unwanted residents of your garden. We will show you how to correctly identify and control the garden leaf beetle. If the garden beetle reproduces on a massive scale, damage can occur [Photo: Galina Savina / Shutterstock.com] While beetle larvae are considered a delicacy in Vietnam, they are known as pests in…